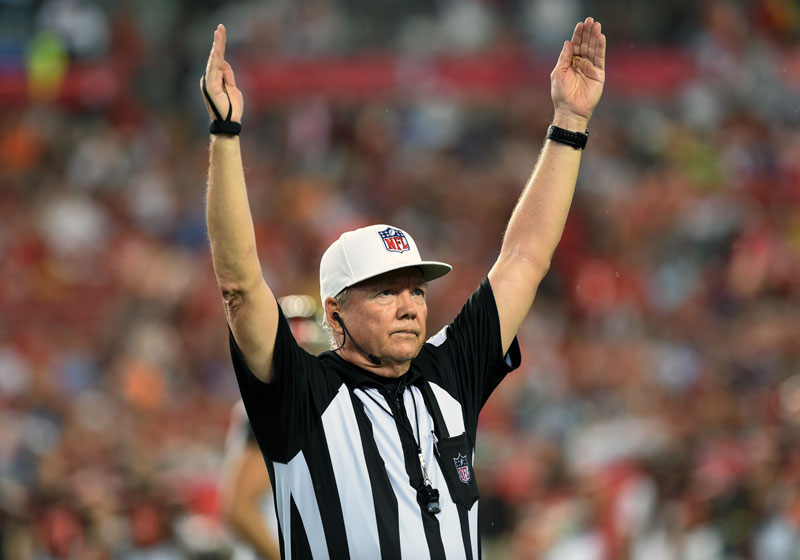 Southern Arkansas University Tech Foundation is holding its first fundraiser and benefactor dinner on April 13, 2019. The speaker is 30-year NFL Referee, Walter Coleman, III. Coleman is an executive for Hiland Dairy and spends much of his free time speaking and serving on various non-profit and service organization boards.

The SAU Tech Foundation Rocket Night is the first event of its kind for the College in recent history. Foundation Executive Director, Kimberly Coker, stated that " I have been an employee of SAU Tech almost 17 years and I have no memory of an event where donors, potential donors, supporters of SAU Tech, athletes and students were all invited to an event to celebrate the success of the past academic year. Coker recently stated during a KCAC interview with Rocket Launcher Live's, Joel Gray, that the event is an opportunity for local businesses to act as underwriters to support the celebration. The SAU Tech Foundation Board Members are local volunteers who oversee the financial responsibilities of the Foundation.

Tickets go on sale today and can be ordered online or requested from the Communications & Development Office at SAU Tech. The event is open to the public and dinner will be provided. Additional event and ticket information can be found at https://www.sautech.edu/rocket/ 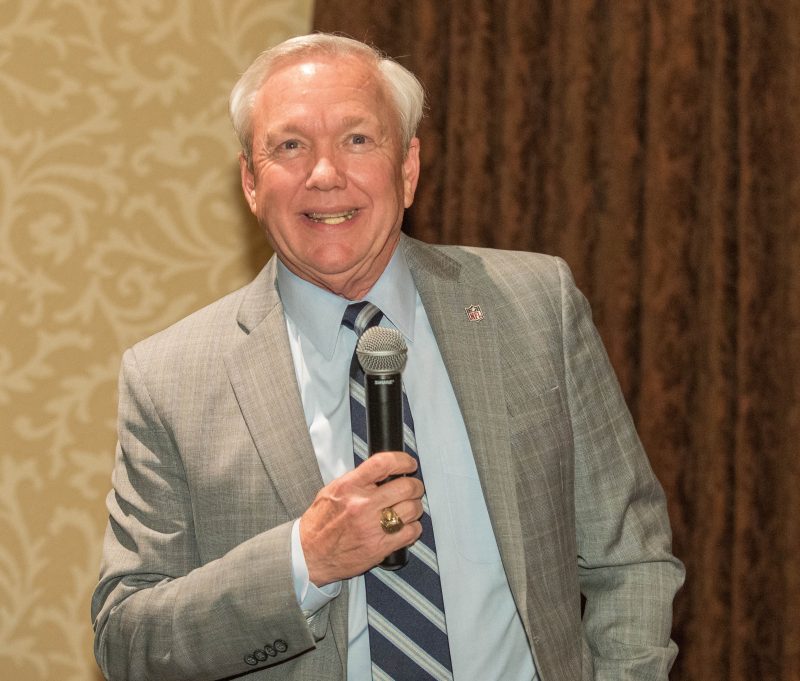