The Arkansas Fire Training Academy is a resource for the Arkansas Fire Service and related organizations by providing professional education and training in firefighting, hazardous materials, and emergency medical services. This education and training employ the practices and standards established by state and national authorities as well as state-of-the-art techniques of fire service management through equipment and safety training.

The Arkansas Fire Training Academy is accredited by the International Fire Service Accreditation Congress (IFSAC) and the National Board on Fire Service Professional Qualifications (NPQS or Pro-Board) to certify personnel to the Firefighter I, Firefighter II, Driver/Operator, Hazardous Materials-Awareness, Hazardous Materials-Operations, Instructor I and Fire Officer I & II levels. It is also accredited by the Arkansas Department of Health to certify personnel to the Emergency Medical Technician Basic Level. 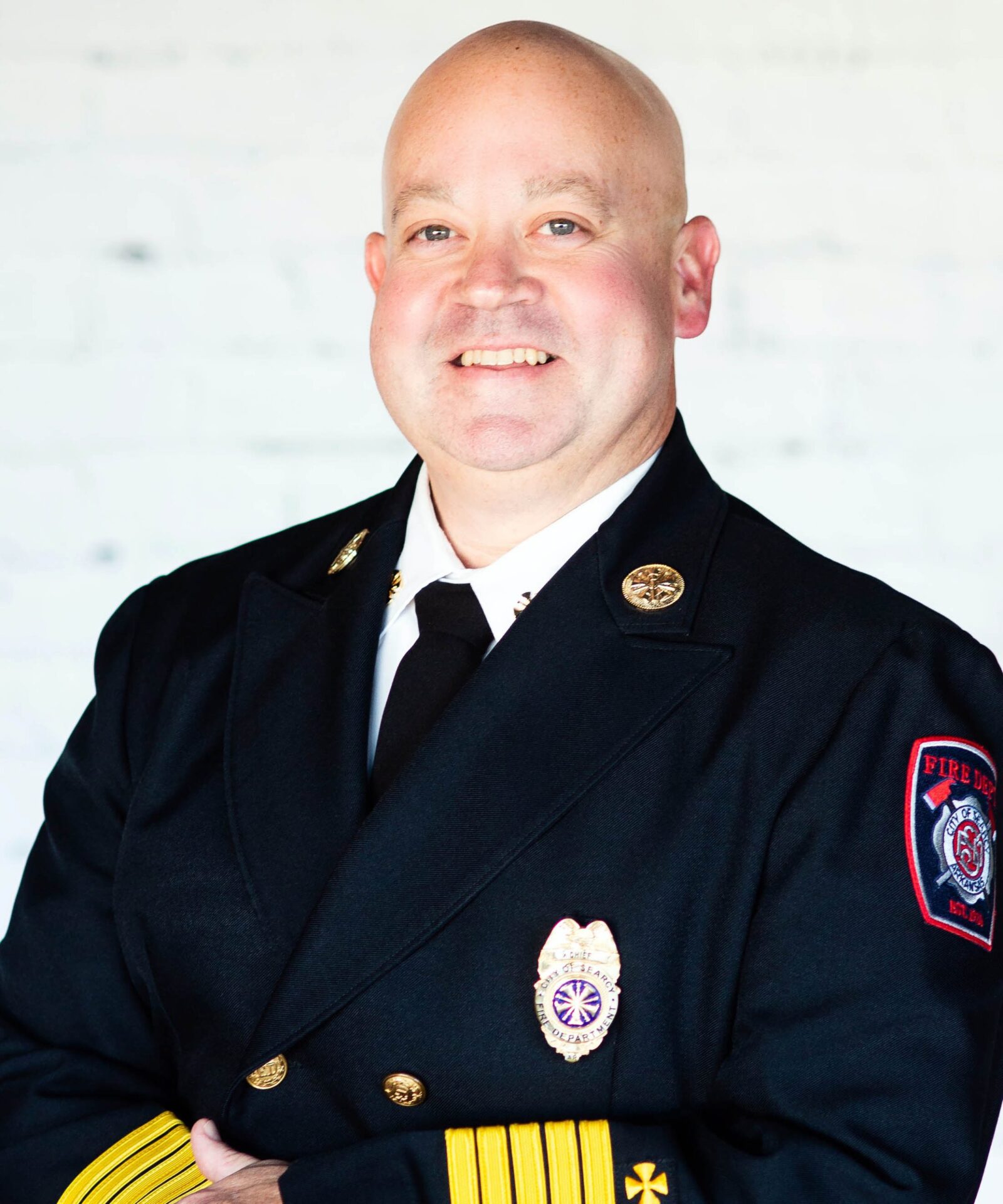 The mission of the Arkansas Fire Training Academy is to meet the needs of emergency and community responders by safely providing comprehensive and high-quality training, education, and certification.

Firemail is a service the Arkansas Fire Training Academy provides to improve our communications with our customers state-wide and to help them communicate with each other.

When contacting us by email, please ensure your name (or "handle") appears in the "From:" area and you have a subject in the "Subject:" area. E-mails received from unidentified sources or with unknown subjects are automatically deleted by our IT personnel to avoid the risk of infection.