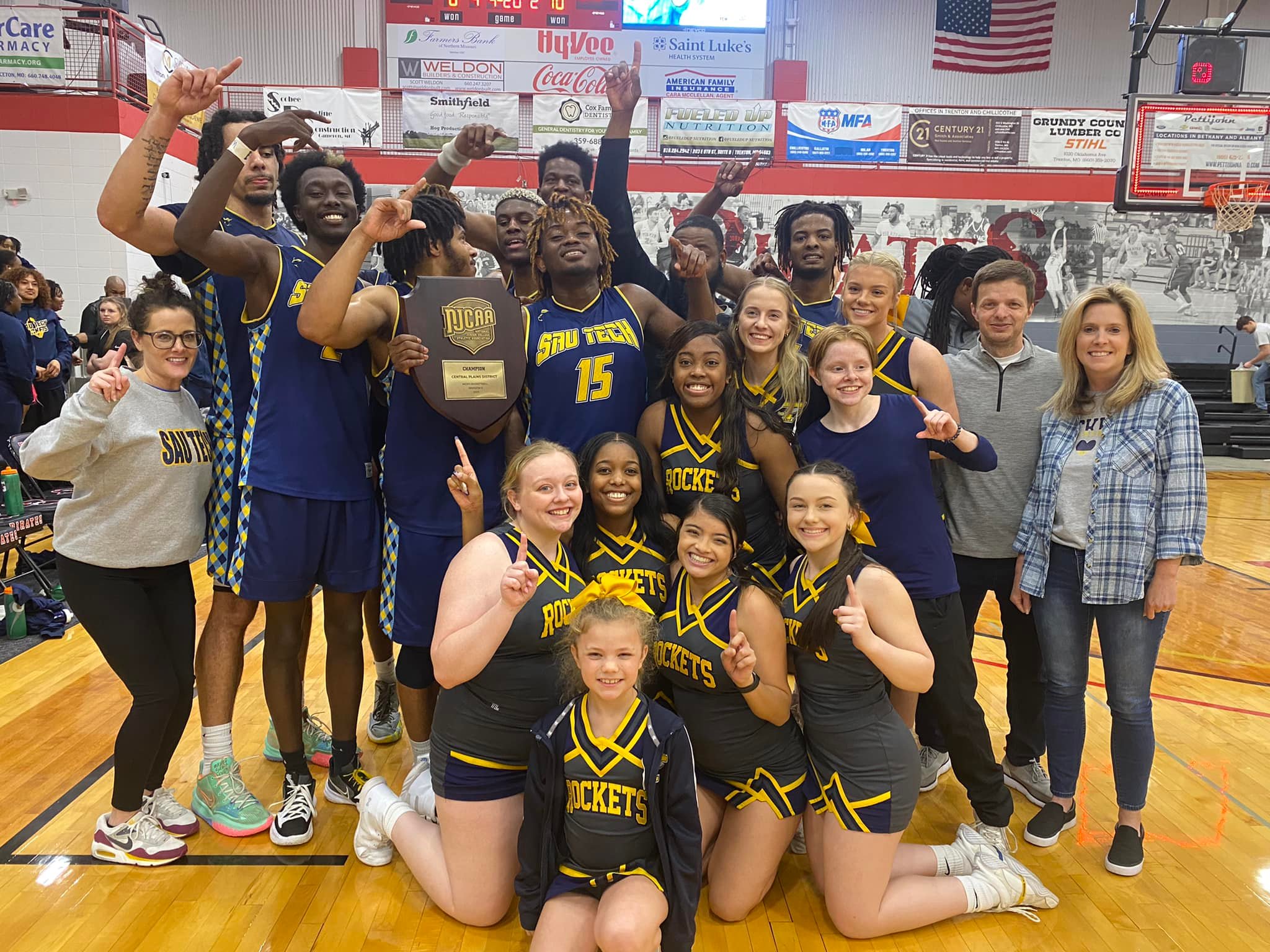 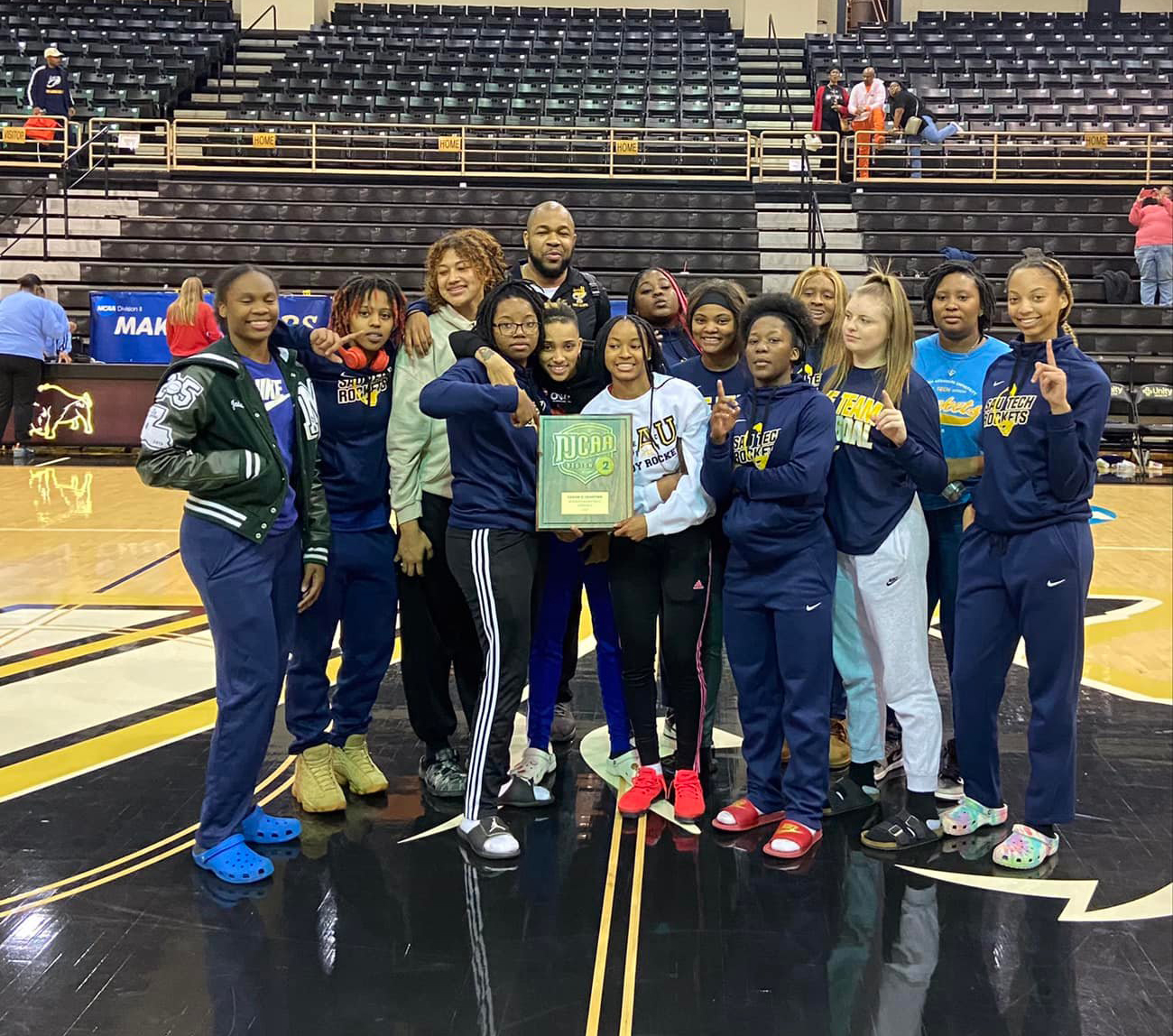 The SAU Tech men and women's basketball teams finished the regular season winning the National Junior College Athletic Association Region 2 Division II Regional Championship. The men's team took on Arkansas MidSouth Community College in their final game for a winning final score of 67 to 64. The Lady Rockets took the regional championship as well with their win over Northwest Arkansas Pioneers with a final score of 76 to 53.

Both teams progressed to the Super Regional Tournament in Trenton, Missouri at North Central Missouri College on Saturday, March 5. This is the second consecutive year for the Rocket men to win their region. The women's team lost to NCMC after a fast-paced game and the Rocket Men defeated the NCMC men to earn the right to head to the NJCAA DIV II National Championship.

Members of the 2021-2022 Rocket Basketball Teams include the following:

Learn more about the Rockets and how to support them at www.sautrockets.com.