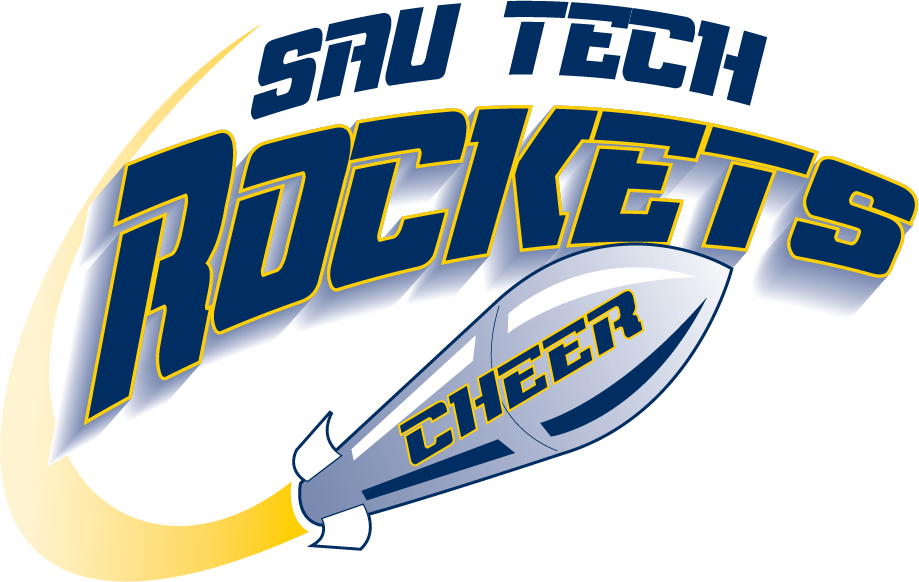 Southern Arkansas University Tech Athletics is proud to announce the signing of the first two Rocket Cheerleaders and official Mascot. On Thursday, April 19, SAU Tech and family members gathered for the signing of Shelby Young and Elizabeth Hernandez to the Rocket Cheer Squad and to announce Exzaviaun Monk as the official Rockets Mascot. Shelby Young is the daughter of Shelley and Jack Young and Elizabeth Hernandez is the daughter of Nayra and Dayton Johnson. Exzaviaun Monk is the son of Nedrita Johnson. The students are all from area schools and Monk is currently attending SAU Tech. The SAU Tech Rocket Cheer Squad is still conducting individual tryouts and anyone interested can contact Stephanie Morrison at smorriso@sautech.edu.