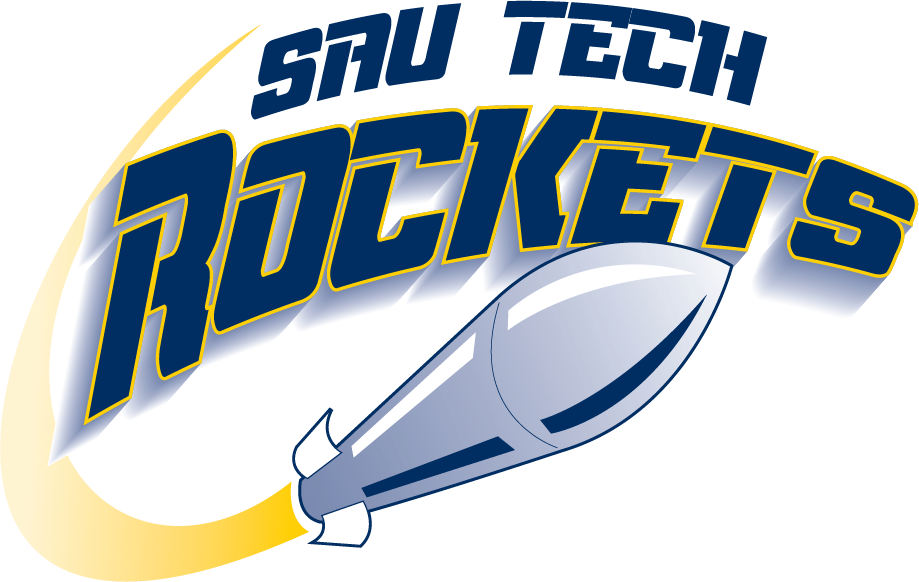 The new year at SAU Tech marks another milestone for the formation of Rocket Athletics with the hire of Andre' J. Williams as the Associate Head Coach for the Rockets.  Coach Williams previously served as the Assistant Men’s Basketball Coach at Central Baptist College (CBC) in Conway, Arkansas.

During the 2016-2017 season, Coach Williams served as the Associate Head Coach for Men’s Basketball and was instrumental in the team winning the NCCAA Central Region Championship with an appearance in the first round of the NCCAA National Tournament. Coach Williams has had the opportunity to coach several players earning honors including NAIA Honorable Mention All-American and All-AMC Academic team. During Coach Williams’ tenure with Central Baptist College, he has served as the Head Men’s JV Basketball Coach, Lead Recruiter, and Scout.

Coach Williams has served his community by volunteering his time with the youth of Little Rock, North Little Rock, and surrounding cities by developing their basketball fundamentals and skills. Out of his passion for basketball and the youth, he founded the Lady Diamonds and Arkansas Diamonds AAU basketball teams.

Coach Williams received his Bachelor’s degree from Philander Smith College and was a standout collegiate basketball player at Wiley College. As a graduate of the historic Little Rock Central High School, Coach Williams was a point guard who led his conference in assist, steals and field goal percentage and earned All-Conference Honors.

Coach Williams is a native of Little Rock, Arkansas and is married to LaTonda Davis Williams and has one daughter, Aleah Williams.