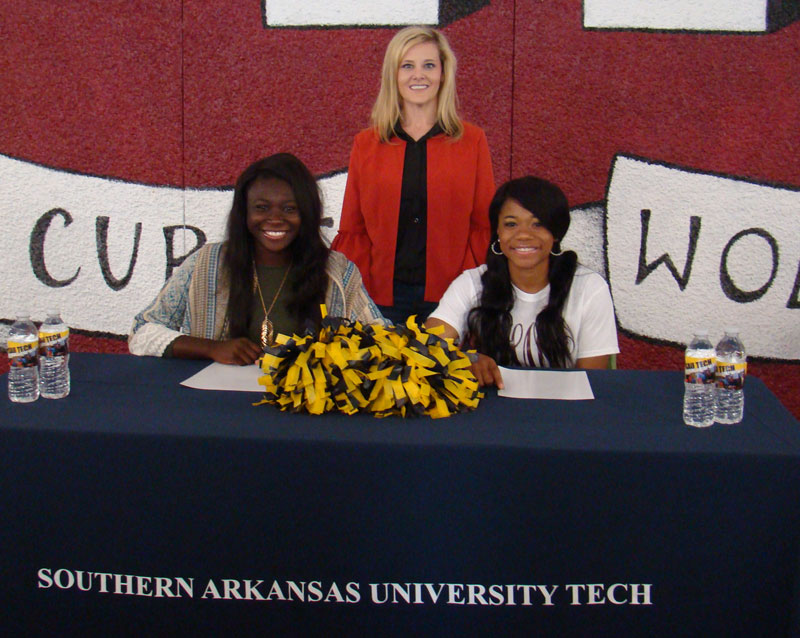 Stay up to date on all the SAU Tech Rocket news at www.sautrockets.com.