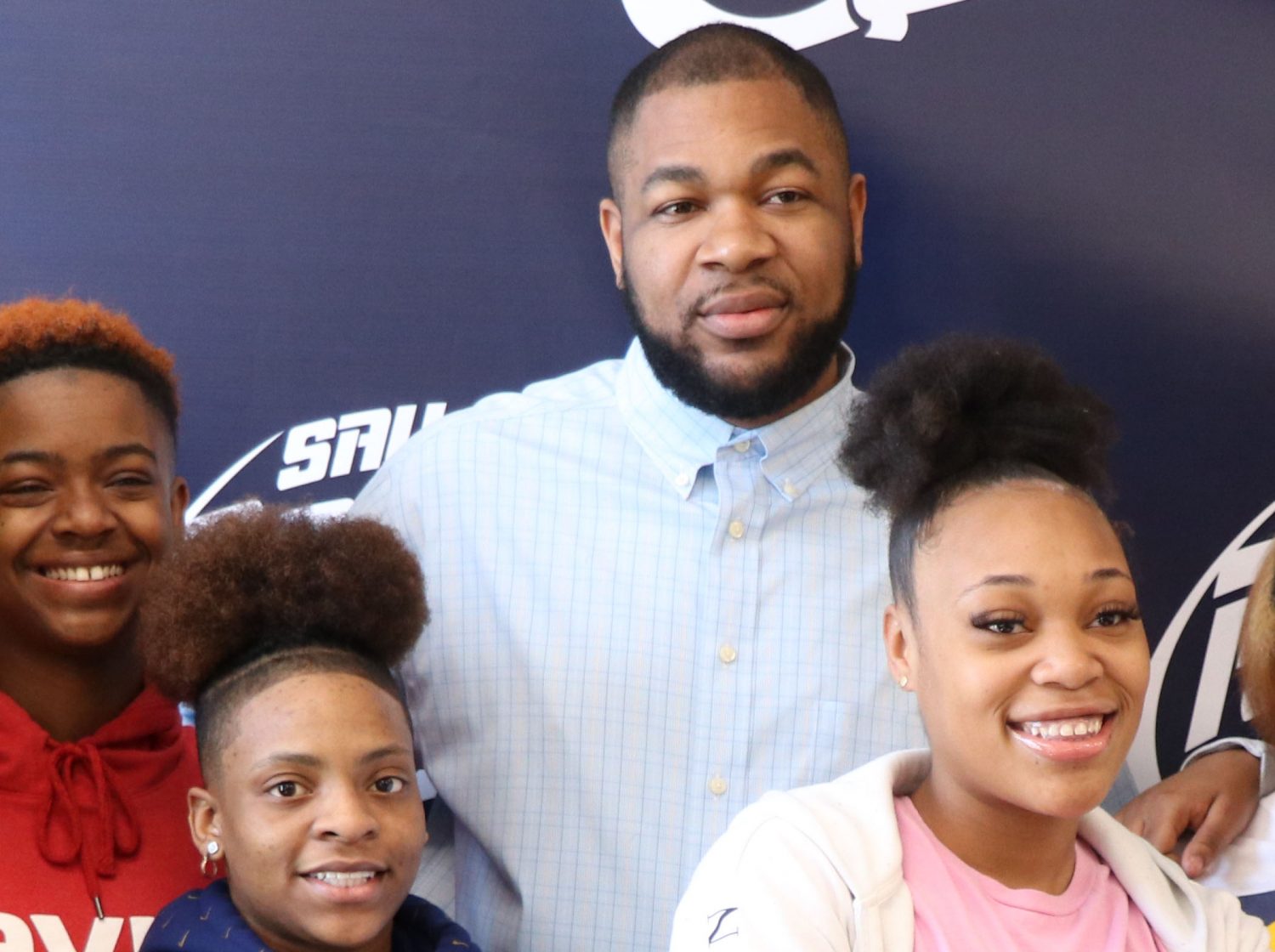 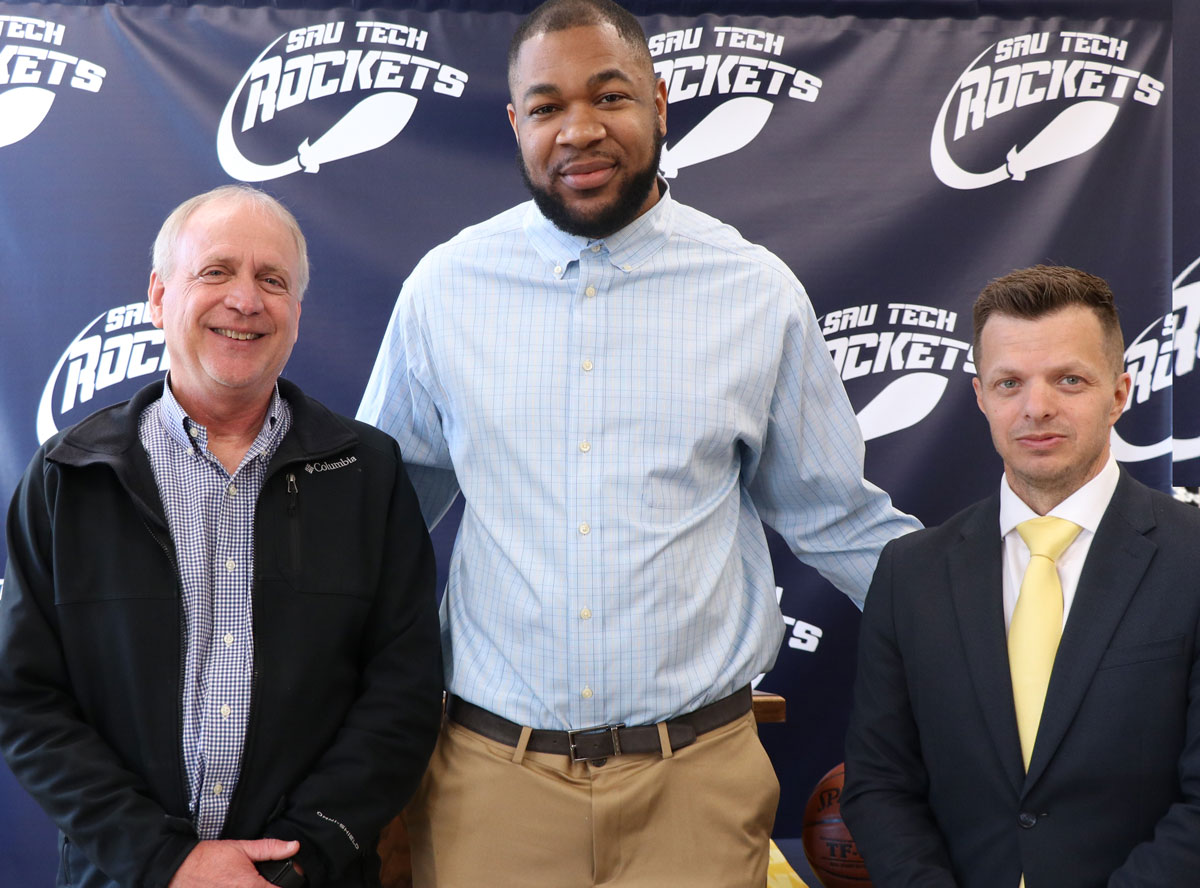 Camden, Arkansas-Southern Arkansas University Tech announced earlier this morning in a Facebook LIVE announcement that Aramie Brooks has taken the position of head coach for the Lady Rockets.

Brooks, 33, is a graduate of Earle High School in Arkansas and has been working for SAU Tech as a recruiter, assistant men's coach, and for part of the 2019-2020 basketball season, interim women's coach. Brooks graduated in 2006 from high school after a basketball career that included being named All-Conference, All-District, All-State, and Regional MVP. After high school, Brooks played for the University of Arkansas at Fort Smith for two years and then transferred to Northwestern State in Louisiana, where he played ball and graduated with a bachelor of science degree.

Brooks left the US to play overseas basketball for the next eight years of his life, returning to see family. It was during one of his visits home that his daughter asked him when he was going to come home to stay. Brooks wanted to stay connected to the game and get closer to home. His grandmother suggested that he consider coaching, and Brooks applied to SAU Tech in 2018 for the head coach of the Lady Rockets. He was not hired for the job but was instead hired as a recruiter and assistant men's coach under Coach Levinson.

During the 2019-2020 season, a coaching change brought Brooks on as an interim coach for the Lady Rockets. During this time, he was able to lead the team to win games, and the Lady Rockets made it the championship game for the NJCAA Region 2 Division II playoffs despite the team's rocky season start.

David Mcleane, SAU Tech Vice Chancellor for Student Services and Athletic Director, had this to say about Brooks. "As Athletic Director, I have heard several coaches and athletic directors make positive comments about the great job Coach Brooks has done in elevating the level of play by the Lady Rockets. When Coach Brooks took over the team, they were struggling, and under his leadership, the Lady Rockets were able to win five of eleven games. They tied for second in conference play and went one to one against the number one seed during the regular season. The Lady Rockets finished second in the Region II Conference playoffs."

When asked what he sees for his future and the future of the Lady Rockets, Brooks said, "My future goal for the team is to develop a championship-caliber team. I want to focus on developing them as both athletes and future citizens. I want the team to be involved in our community. For my personal goals, I want to pursue my master's degree in the future."

Dr. Jason Morrison says that "Coach Brooks fits the SAU Tech high-intensity mindset which drives success. He is extremely motivated to be successful, and it shows on the court and in the classroom of the Lady Rockets."

Brooks is dedicated to his family and enjoys the time he spends with his two daughters.