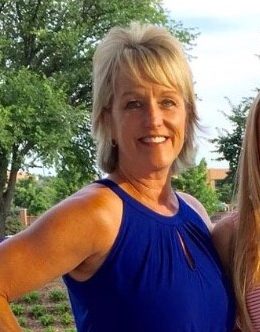 We are saddened to learn of the passing of former SAU Tech gymnast, Rita Welch-O'Conner. On Monday, August 17, 2020, Mitzi (Bartek) Harris, a life-time friend, and classmate of Rita, notified the College that the battle over cancer that Rita had fought so hard was over. Mitzi shared photos and memories of the SAU Tech Varmint Gymnastic Team earlier this summer for an article for the Camden News. Welch-O'Conner and Harris were both members of SAU Tech's National Championship Gymnastics Teams in the 1980s who were recently inducted into the College's Rocket Hall of Fame by Dr. Jason Morrison. Mitzi was adamant that the story on the team be published in time for her life-long friend to be able to enjoy it. She shared with Dr. Morrison and Patric Flannigan of the Camden News, just how grateful she was for the recognition and her sadness over the loss of her friend. The article published in the Camden News can be found here. The College expresses condolences to Rita's family and friends and is grateful for the memories she and Mitzi shared about their time at SAU Tech. 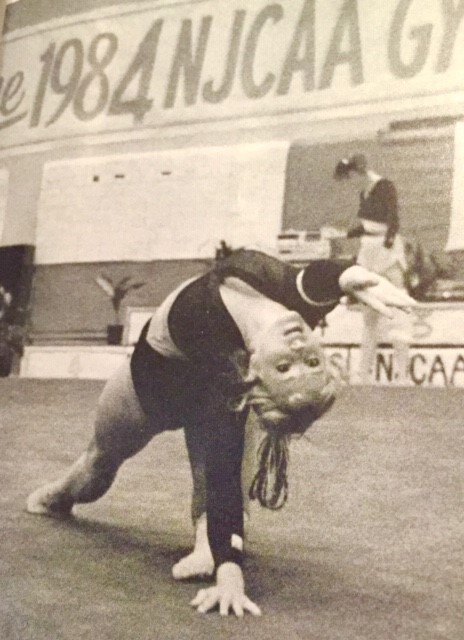