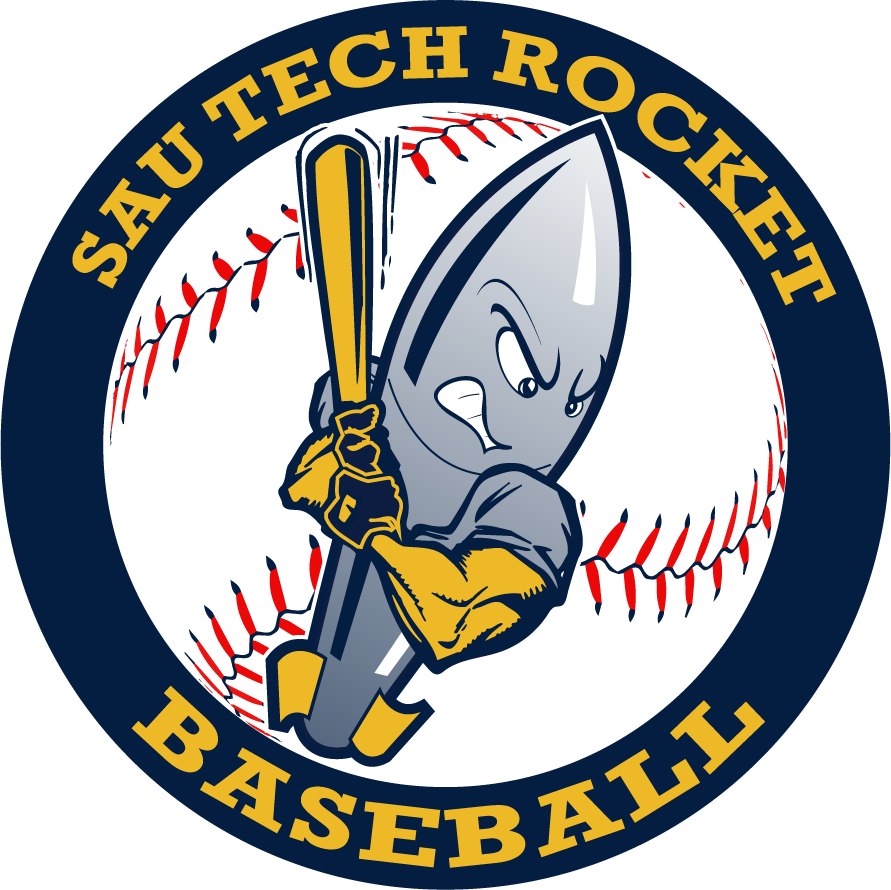 Rockwell assisted with scouting for Prep Baseball Report and was head coach at Arkansas Baptist College in 2017. During his playing days at the University of Arkansas at Little Rock (UALR), Rockwell was a First-Team All-Sun Belt selection his senior year and a Second-Team selection after his junior year. Before UALR, Rockwell played two seasons for Arkansas Baptist College. Rockwell was an All-Region selection in back-to-back seasons and a Gold Glove winner in 2012. He left Arkansas Baptist as the all-time leader in hits (141), doubles (33), home runs(16), runs scored (93), and saves on the mound (8) while finishing second all-time in RBI's (102). He accumulated a .355 average, 266 hits, 62 doubles, 26 home runs, and 184 RBI's while also saving 17 games for his playing careers for his playing career.

When asked about the new direction of his career, Rockwell stated that "I'm super excited about the future of SAU Tech baseball. In just my short time getting to know the administration and people involved in starting this program, it's obvious the passion they have for this school and about putting the winning product on the field. I can't express how fortunate I feel being chosen as the person to jump-start this program. I'm looking forward to getting out there now and starting to find players that are going to represent the College and the community."

SAU Tech is slated to start NJCAA baseball at the College in fall 2022. Rockwell will be included in the creation of the new sport and recruiting players. Dr. Jason Morrison, SAU Tech Chancellor, said, "Tanner is a great fit to help start the baseball program at SAU Tech. He has a wealth of experience as a player and a coach, bringing that experience to us. We are excited about the addition of baseball to our athletic program line-up and the contribution college athletics brings to the student life experience and the community of Camden."

For more information on how you can help support SAU Tech's Baseball Program, call 870-574-4564 or email asavage@sautech.edu.