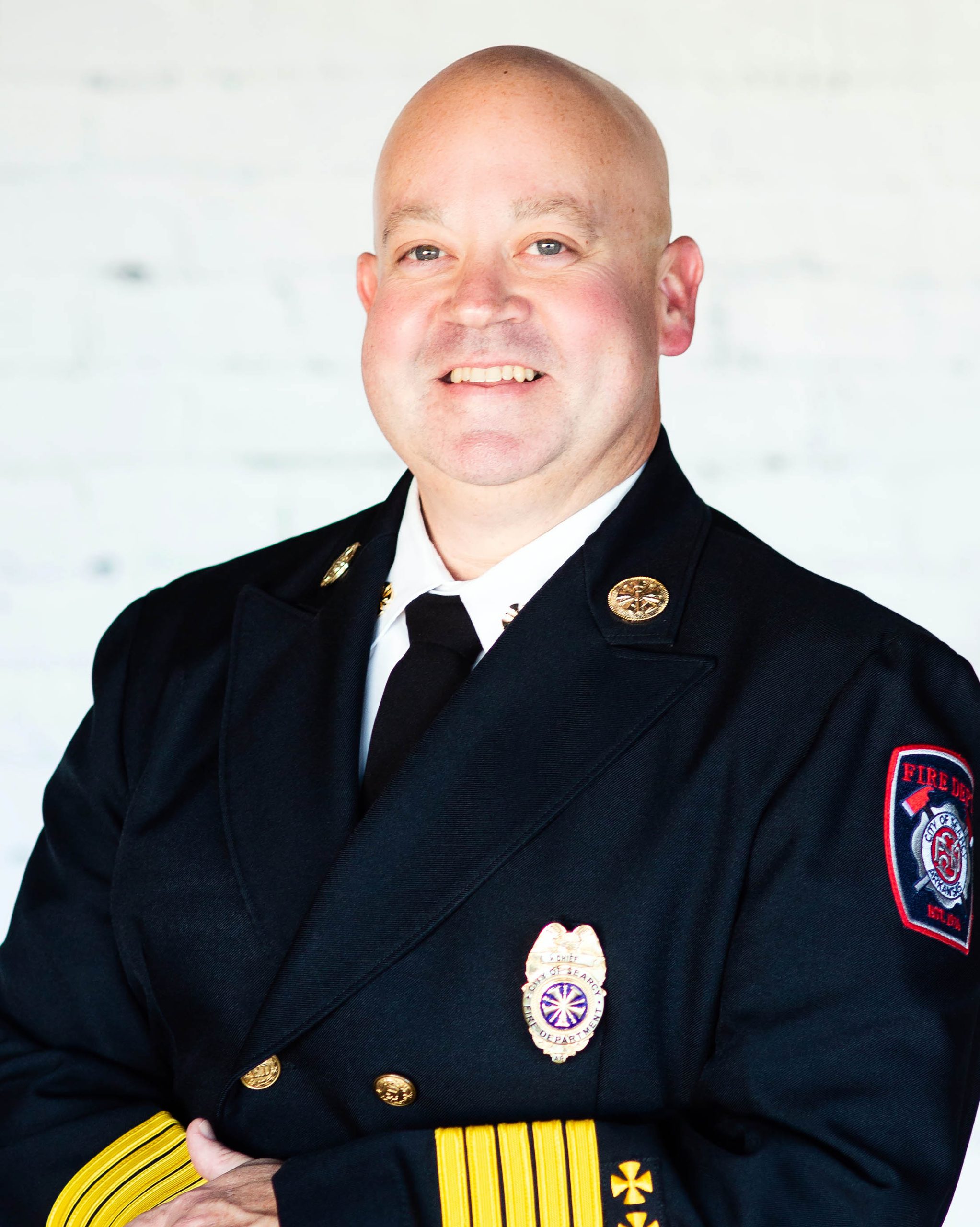 Andy Woody is a 25 year veteran of the fire service. He has served as Fire Chief in Searcy (AR) and Columbia (MO). Woody holds a Master’s Degree in Administration, is a graduate of the Executive Fire Officer Program through the National Fire Academy, and is credentialed as a Chief Training Officer and Chief Fire Officer through the Center for Public Safety Excellence. Woody is a member of the International Association of Fire Chiefs and serves as an elected director-at-large of the Safety, Health, and Survival Section.

Dr. Jason Morrison stated that he was excited about the new Director and was looking forward to working with him in the future on projects to benefit the Arkansas fire service. He also expressed gratitude for the dedication and service of both Nix and Rubow to the Arkansas Fire Training Academy and the fire service of Arkansas.