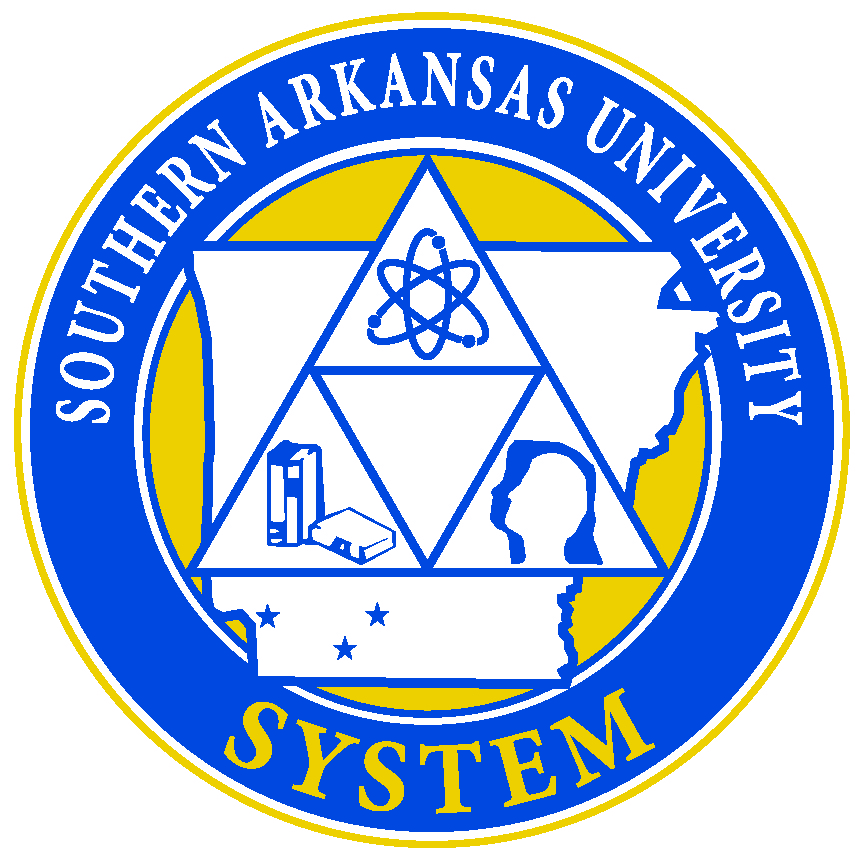 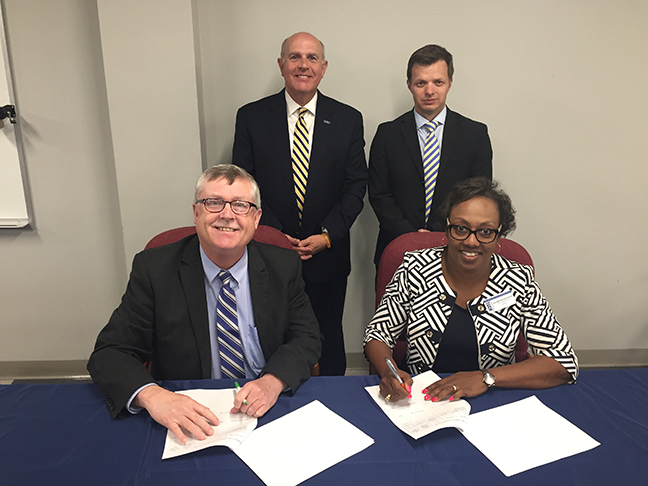 “This is yet another example of the energy and innovation that has been created by Dr. Jason Morrison and his new leadership at SAU Tech. We are excited to expand the ways in which students can pursue higher degrees within the SAU System,” said Dr. Trey Berry, president of SAU. “Under the capable leadership of Dr. David Lanoue, provost and vice president for academic affairs at SAU, and Dr. Valerie Wilson, vice chancellor for academics at SAU Tech, this new degree completion program will thrive for our students,” Berry said.“We are very pleased to make this new opportunity available to students in our region,” Lanoue said. “As we build on our already strong relationship with SAU-Tech, we will continue to explore partnerships that will allow students to complete their degrees in four years and move on to personally rewarding careers.”

The SAU Criminal Justice major is designed to prepare students for entry-level positions in a variety of careers as well as to enable experienced persons to expand their knowledge and improve their skills. “We are working to ensure that a student can transfer from SAU Tech to SAU Magnolia with a clear and attainable pathway to a four-year degree,” said Dr. Lanoue. “Students will not have to worry about constructing this pathway themselves, nor about whether credits will transfer or be accepted. If they take the appropriate classes at the appropriate time, based on this new agreement, they will be on the path to graduating from college as quickly as possible and at the lowest cost possible.” In the fall of 2016, SAU reported 127 students enrolled in its Criminal Justice program.

“According to our Admissions Office, advisors, and recruiters, SAU Tech receives regular inquiries from prospective students about a criminal justice program,” Wilson said. “I am proud to say that we listened and beginning this fall, we will be offering the first two years of this program with the direct transition into SAU’s four-year Criminal Justice program. Transfer agreements such as this are part of the vision of our new chancellor, Dr. Morrison. Day by day, his vision is becoming reality.”

The SAU program received statewide attention earlier this year when Whitney Gass, assistant professor of criminal justice, was appointed by Gov. Asa Hutchinson to the Arkansas Board of Corrections. Her term on the board is for seven years. SAU and SAU Tech are hoping to sign additional agreements for other programs within the system. One program recently begun by the system is Welding Engineering Technology, which is unique to Arkansas and one of only a few in the country. Here is the link to this program: https://web.saumag.edu/news/2016/sau-system-starts-unique-welding-engineering-technology-program/