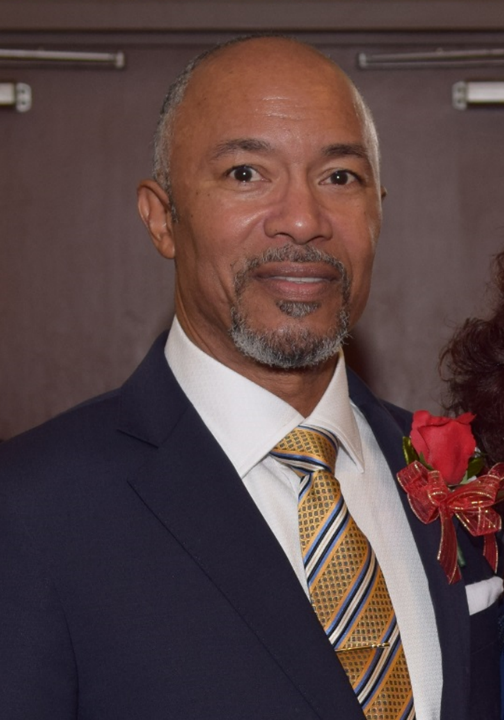 Born January 23, 1956, Jeffrey C. Franklin has been a minister for approximately 25 years. He is the current senior pastor of Greater St. Paul Baptist Church in Camden, Arkansas. What I love about being a minister says Pastor is “the opportunity to demonstrate my love for people and my obedience to God.”  Rev. Franklin was born and raised in Cleveland, Ohio, and educated in Cleveland Public Schools. After completing school, he served in the United States Army.  He was trained as a Military Policeman and served as a patrolman in Grafenwohr, Germany for the length of his tour of duty.