Gaye Manning Elected to HERS Board 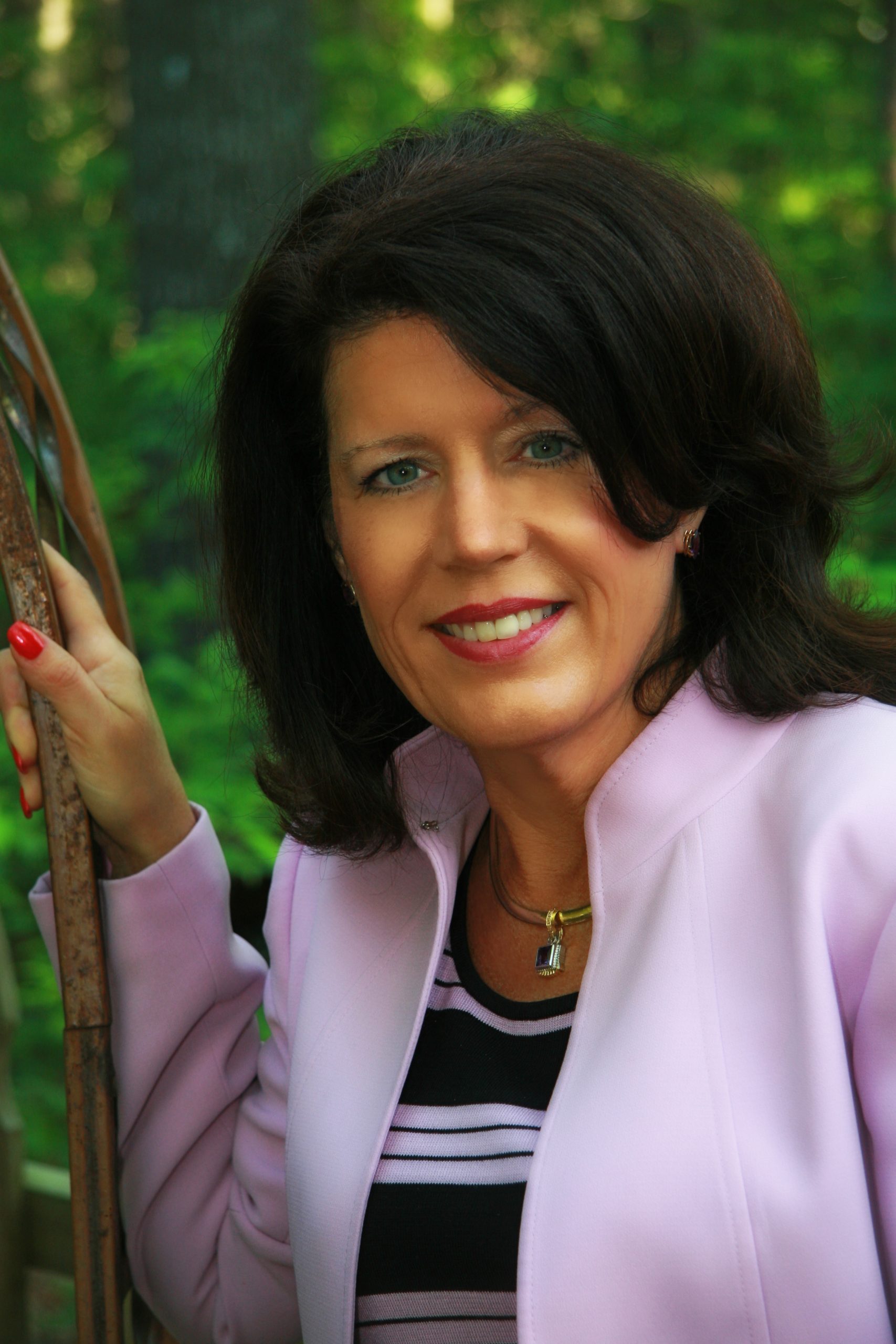 Camden, Arkansas- Southern Arkansas University (SAU Tech) is pleased to announce the appointment of Vice Chancellor for Finance and Administration, Gaye Manning, to the Higher Education Resource Services (HERS) Board of Directors.

Manning had this to say about the news, "When I first received the email and call about my nomination to the HERS Board, I felt so honored. To find out the nomination was submitted by Dr. Cynthia Teniente Matson, President of Texas A&M San Antonio, a good friend, and former NACUBO Board colleague, made the nomination even more special. HERS is a leadership development and research organization that is dedicated to strengthening women leaders in higher education. Being in the group of one of the first female CFO's in the state, I understand the importance of development, as well as sustaining a diverse network of women leaders.

The HERS Board position is a three-year commitment that I will do my best to represent women leaders in higher education and the SAU System."

Manning has been an employee of SAU Tech since she graduated from Southern Arkansas University, over 30 years ago. Dr. Roger Worsley, former SAU Tech Chancellor, promoted Manning to the position of Vice Chancellor for Finance and Administration in January 2001. Today she supervises all SAU Tech's business operations, including human resources and the physical plant, while providing pivotal leadership to the College.

Manning was also recently featured in an article in the National Association of College and University Business Officers (NACUBO) under the Leaders Edge section entitled, Making a Positive Difference. The article tells the story of Manning's rise to her current position in higher education, including serving as a national officer for NACUBO.

More information about HERS can be found here.