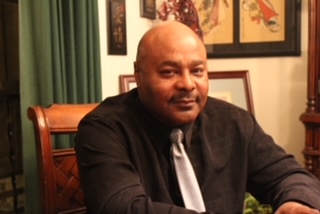 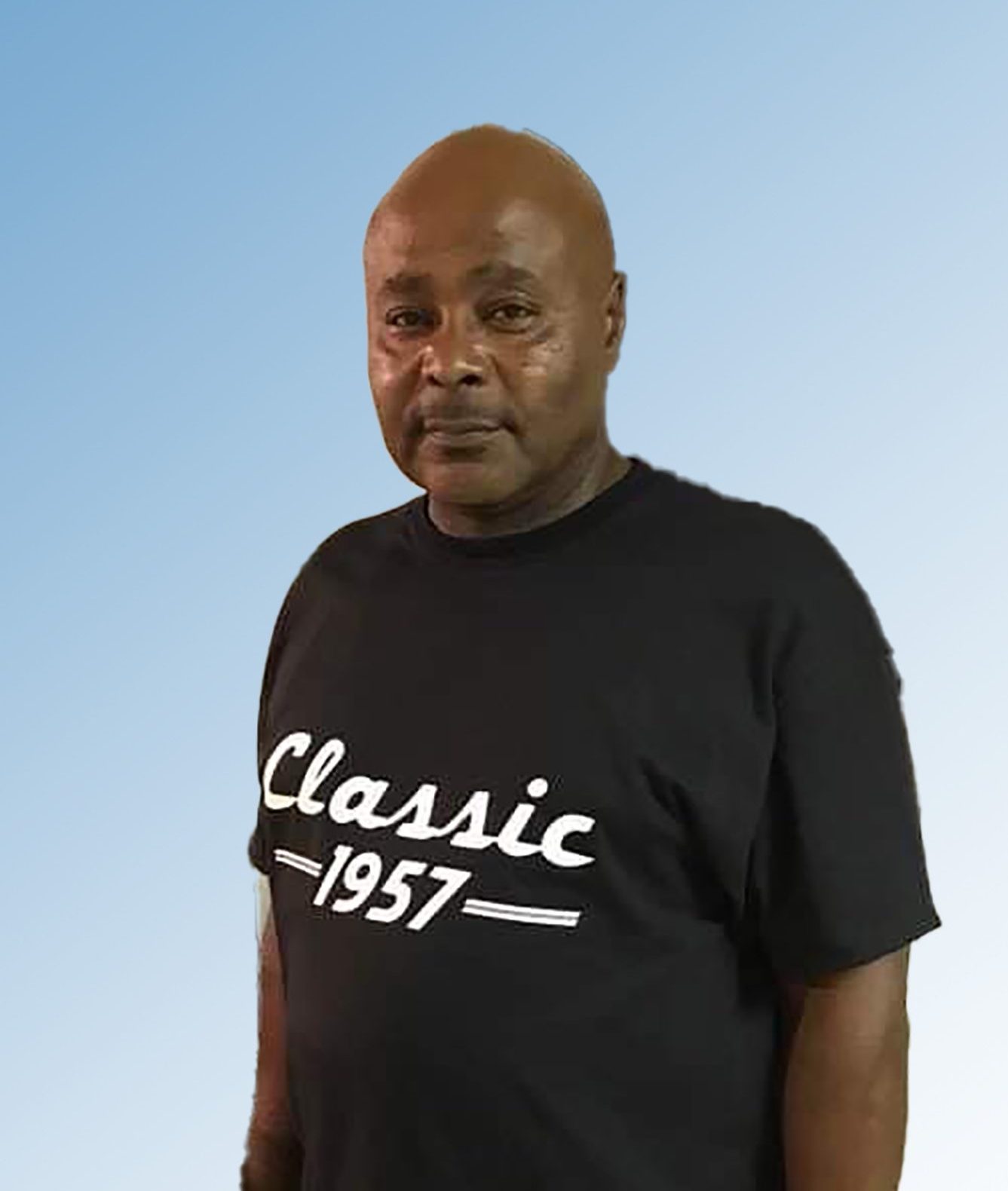 James Utsey began his fire service career with the Camden Fire Department in Camden, Arkansas.  James retired from the CFD in March of 1999 serving the citizens of Camden for 20 years.

James was chosen as Firefighter of the year by the Camden Kiwanis Club.  He also became a Hazardous Materials Technician through the National Fire Academy in Emmitsburg, Maryland, and an adjunct instructor for the Arkansas ire Academy.

James also served as Director of Student Life at SAU Tech and Assistant Director of SAU Tech Career Academy. He is also an Adjunct Instructor for the Fire and Emergency Response and the Fire Science Management Degree Programs.

James’s education includes an A.A.S in Fire Prevention from Garland County Community College, a B.P.S from the University of Memphis in Fire Administration, and an MPA from Southern Arkansas University in Public Administration.

While working on his Master’s James began his non-profit Operation SAFE (Smoke Alarms For the Elderly).  SAFE supplies and installs smoke detectors in the homes of elderly citizens of Camden.

James is an FAA-certified sUAS pilot and is Chief Pilot for AWU Home Inspections and Shutter Up Photography.

James is a member of Whitest Chapel Missionary Baptist Church where he serves as an usher.  James and his wife Sandra have been married for 34 years.