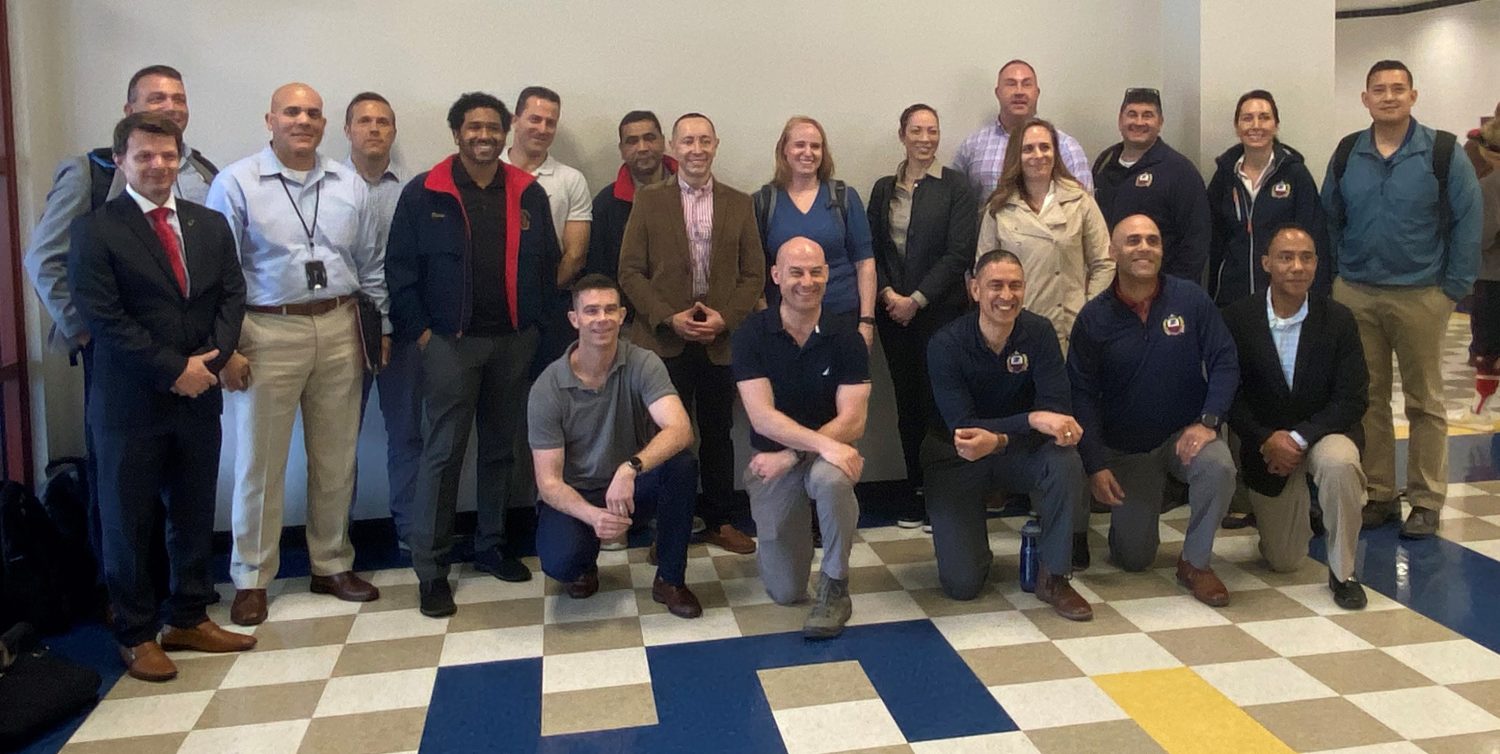 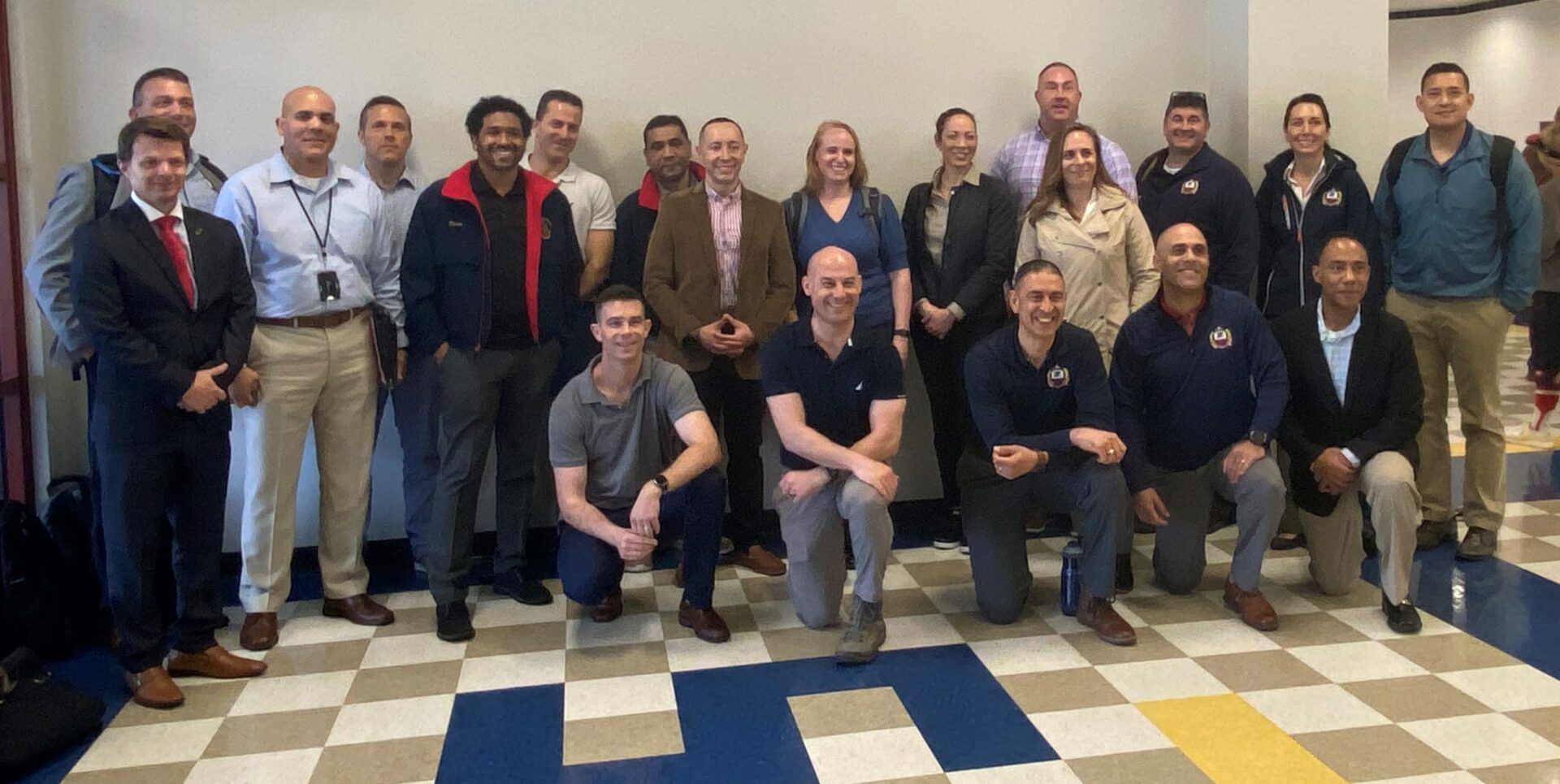 East Camden, AR (04/11/2022) — Tuesday, April 5, 2022, students enrolled in the Eisenhower School for National Security and Resource Strategy in Washington, DC, made a two-day visit to the Highland Industrial Park as part of a Munitions Industry Seminar activity. On the second day of the visit, the group of students and their instructor visited with staff and faculty at SAU Tech and took a tour of programs related to defense work in the industrial park. The group included men and women who serve in the military and civilians who are government employees.

Dr. Morrison, SAU Tech's Chancellor, welcomed the group to the campus and noted that the College plays a pivotal role in preparing employees for the aerospace and defense industries in the industrial park who ultimately develop methods to defend our nation.

The group toured the College's aviation maintenance program, welding, nondestructive testing, engineering, and the College's workforce training center. They wrapped up their tour with a luncheon and the College's staff. The students thanked the staff for their time and gave them a challenge coin as a parting gift and a $200 donation to the SAU Tech Foundation.

Originally established in 1924 as the Army Industrial College, the school was the first of its kind with a study focused completely on issues of industrial mobilization for military purposes. In 1946, the school began its tradition as a joint institution changing its name to The Industrial College of the Armed forces, with Army and Navy personnel participating in departmental duties. The school transformed again in 2013, formally to be known as The Dwight D Eisenhower School for National Security and Resource Strategy.

Under the guidance of the Chairman, Joint Chiefs of Staff (CJCS), the Eisenhower School Commandant and faculty prepare senior military officers, government civilians, and selected representatives from the private sector and international officers for the national security challenges of the 21st century. The goal is to leverage technological advances, integrate new strategic and operational concepts, identify and adapt to evolving global developments, and channel the vitality and innovation of the Services, the interagency, and allies to achieve a more seamless, coherent effect when confronting new national security challenges and the battlefields of the future.