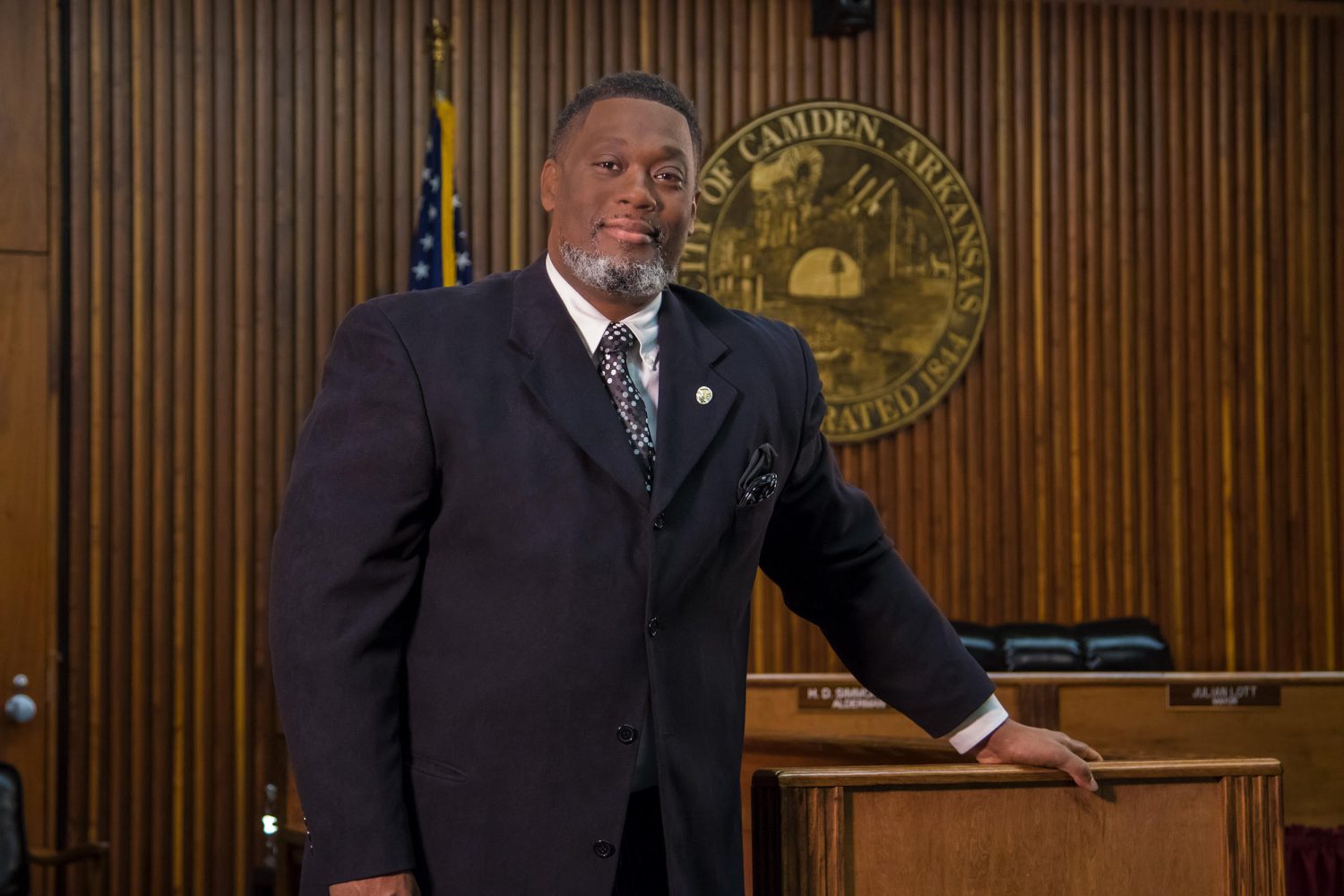 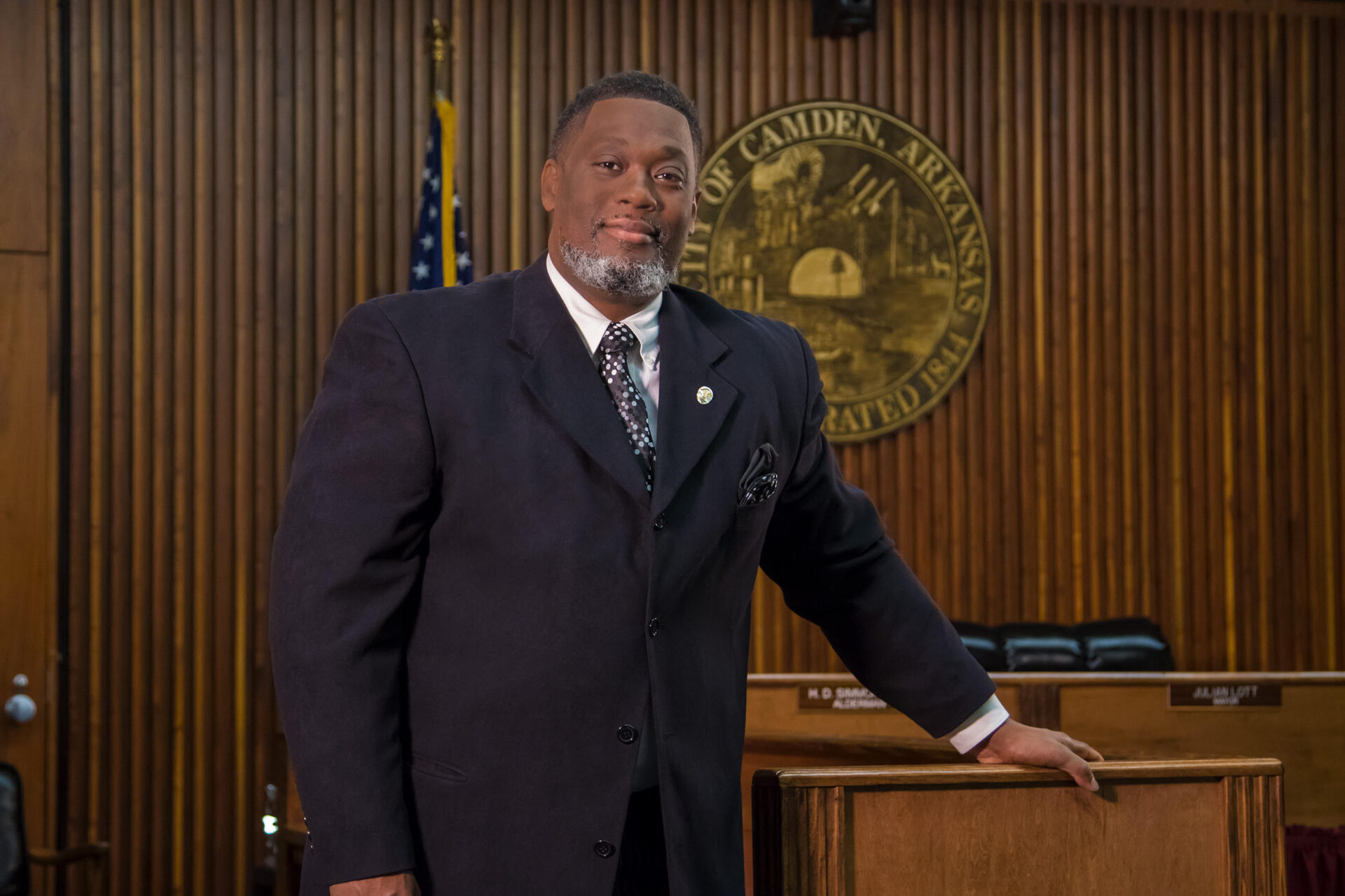 Born the first son to Donnie and Herdistine Lott, Julian grew up in Grenada, MS, where he graduated from Grenada High School. Julian married Nancy Humphrey in 1997, and they have children and grandchildren.

Julian united with Belle Flower M. B. Church in August 1984, where he preached his first sermon in June of 1986. He became Youth Minister at Winona First Baptist in Winona, MS, in 1992 and Senior Pastor of the Standfield M. B. Church in Vicksburg, MS, in 1993.

He released his first album in 1994 and has since recorded many times, including the song “He Has Done Great Things” with Gospel Music Workshop of America Live in Nashville 2008. He has served in Indianapolis, IN, Houston, TX, and now in Louann, Lonoke, and Camden, AR.
Julian has attended Tougaloo College, Jackson Reformed Theological Seminary, Moore Strong College, Global Worldwide Evangelical College, and now SAU Tech. He has served as a District Overseer and State Overseer of Christian Education in the Full Gospel Baptist Church. He was elevated to Bishop of Senior Pastors in the Deeper Revelation International Ministries and later founded Koinonia Covenant Kingdom Connection.

Along with being the Mayor of the City of Camden, he is the President of the Arkansas Black Mayors Association. He is the first Black Mayor to win by popular vote. Since becoming mayor, he has brought a performance-driven strategy and ended 2020 with a $1M budget surplus and doubled bonuses for those who worked through COVID-19. Currently, he serves as Senior Pastor to the Koinonia of Grace Church in Camden. He continues to exhibit servant leadership.