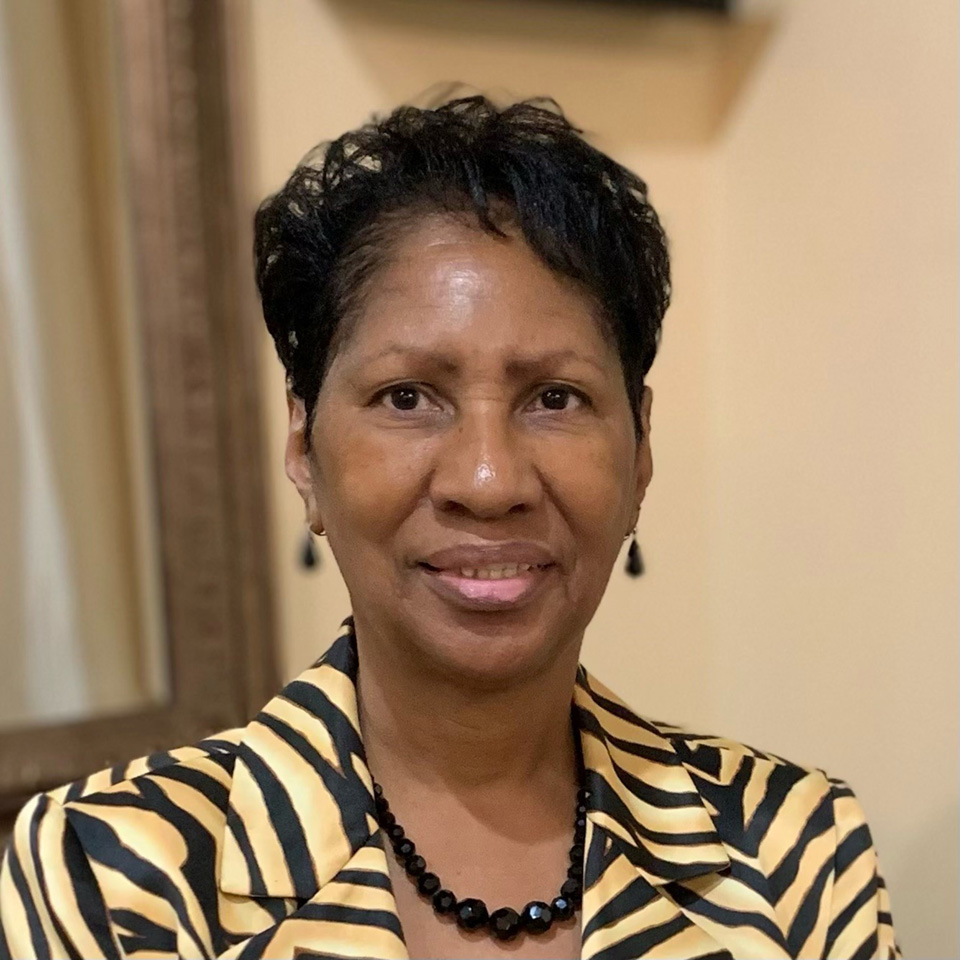 Ora Lee (Spiller) White was born on May 24, 1954, in Eudora, Arkansas, but her family moved to Saginaw, Michigan in June 1954, where she attended Hess and Banner Schools until the late 60’s when she moved back to Eudora and graduated Eudora High School in 1972. In August 1972 she started school at Southwest Technical Institute, now SAU Tech in Camden, and received her Associate of Applied Science in Office Management in 1974. In 1979, she received her Bachelor of Applied Science in Business at SAU in Magnolia. While attending school at SAU Tech, she was the first bookstore manager. She also was employed at Ouachita County Medical Center as Radiology Secretary/Transcriptionist, IPCo-Bagak Division Secretary in Production Department, Camden-Fairview Public Schools Teacher’s Aide, Lockheed Martin, DoD Executive Assistant for Quality Assurance, Arkansas Fire Academy Administrative Specialist, and SAU Tech Administrative Specialist in Academic Affairs. She retired in 2014 after 36-1/2 years of service.

She has been active in her community for many years and was a member and Secretary in the Camden Jaycettes, a member of Ivory Primary Parent Advisory Committee, Camden Fairview Intermediate Parent Advisory Committee, a member of the International Poetry Society, member of SAU Tech Financial Appeals Committee, member of Outstanding Women of Distinction, SAU Tech Classified Staff Chair and member, member of Camden Fairview High School PTA, Arkansas Association of Women in Two Year Colleges, member and graduate of Leadership Camden Area, member of Camden-Fairview Hippy Advisory Board, VP for Ouachita County Single Parent Scholarship Fund Board, and member of SAU Tech Black History Committee, St. Jude’s Certificate of Recognition for Sponsoring Bikeathon.

She married Robert J. White in 1974 and they have three children, Tice (Tonya) White in Madison, Mississippi; Brice White in Dallas, Texas; and Bri White who has been accepted into the Meharry Medical College Master’s in Health Sciences Program in Nashville, Tennessee and will be starting August 4. They also have two granddaughters, Tia and Tamia, who have made them realize and appreciate what the "grand" in grandchildren really means. She attends Whitest Chapel Baptist Church, where she serves as a Deaconess, member of Sunday School, Bible Study, Kitchen Committee, and Missionary President. She loves encouraging, volunteering, talking to the elderly, and helping people whenever and however she can. Her go-to phrase is “You may give out, but never give up because God has your back.” Her hobbies are encouraging, helping others, reading, and writing religious poetry and skits. She has authored one book entitled "Inspirational Thoughts from God," and is working on her second book.