The Arkansas Fire Training Academy (AFTA) was formally established in 1967 and has since become a part of the Southern Arkansas University System operating under SAU Tech. Prior to the construction of the new student housing, the fire training academy students lived in dorms that were constructed in the early 1940s that were located much further away from the training facility than the new dorm.

The Cromwell Architectural firm in Little Rock listened to the concerns of the AFTA and firefighters from around the state, resulting in a two-story, 37,500 sq. ft. dorm that can provide housing for 124 students. The dorm features a formal lobby and reception area, a private dining space to host meetings, and a 2,000 sq. ft. cafeteria with an adjoining dining hall that seats 82 students on the interior and an additional 18 on the patio outside. The L-shaped floor plan allows for the design to open towards the AFTA campus, creating a courtyard between this design and the existing student dorms, apparatus bay, and classroom building. At the center of the courtyard, there is a monument to honor the lives of all fallen firefighters and directly opposite that, there is a plaque honoring the legacy of the AFTA's founder, R. Whit Murphy.

The project was funded by the state of Arkansas and the ribbon-cutting ceremony is planned for September 10, 2021, at 10:00 am on the grounds of the AFTA. 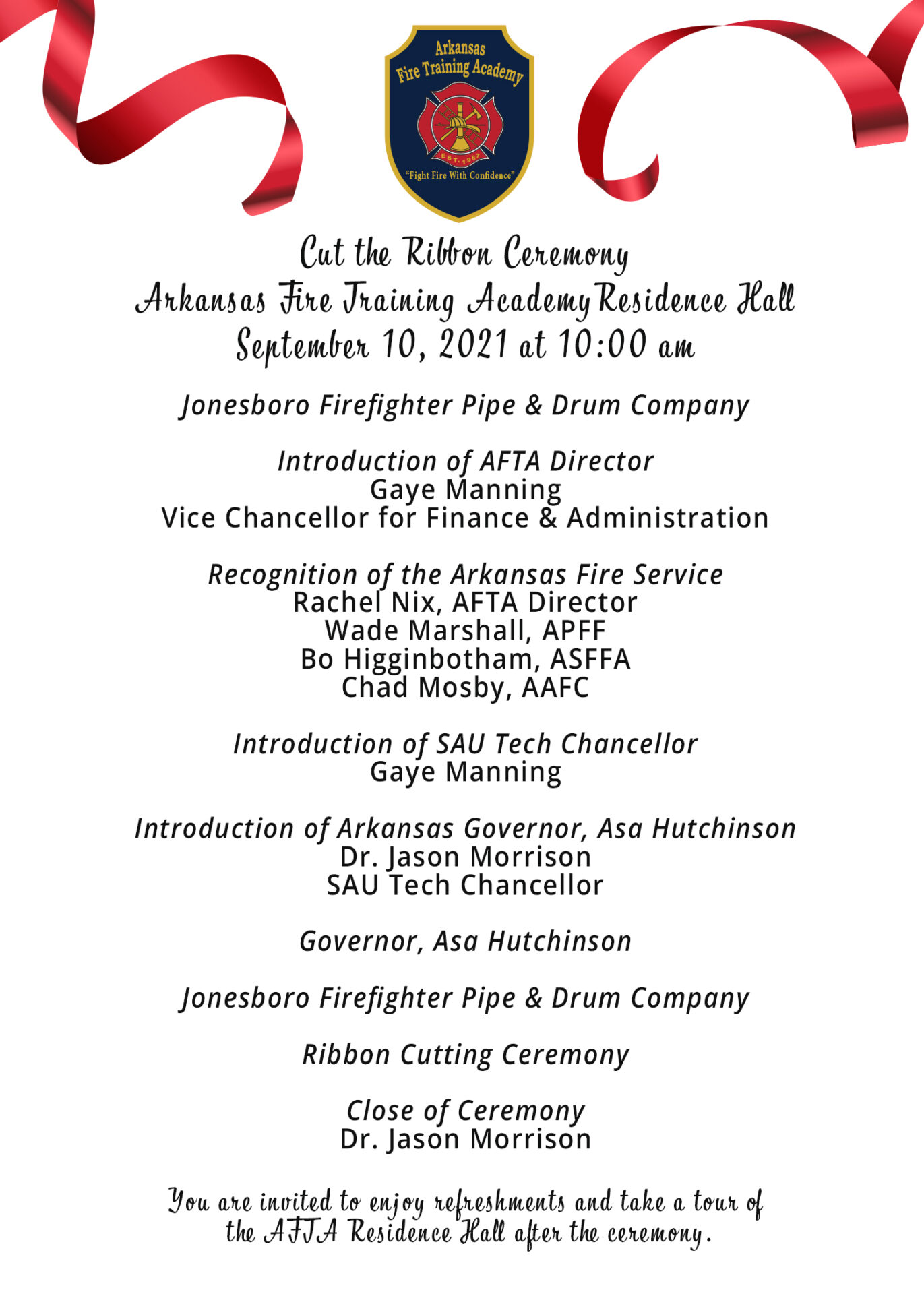 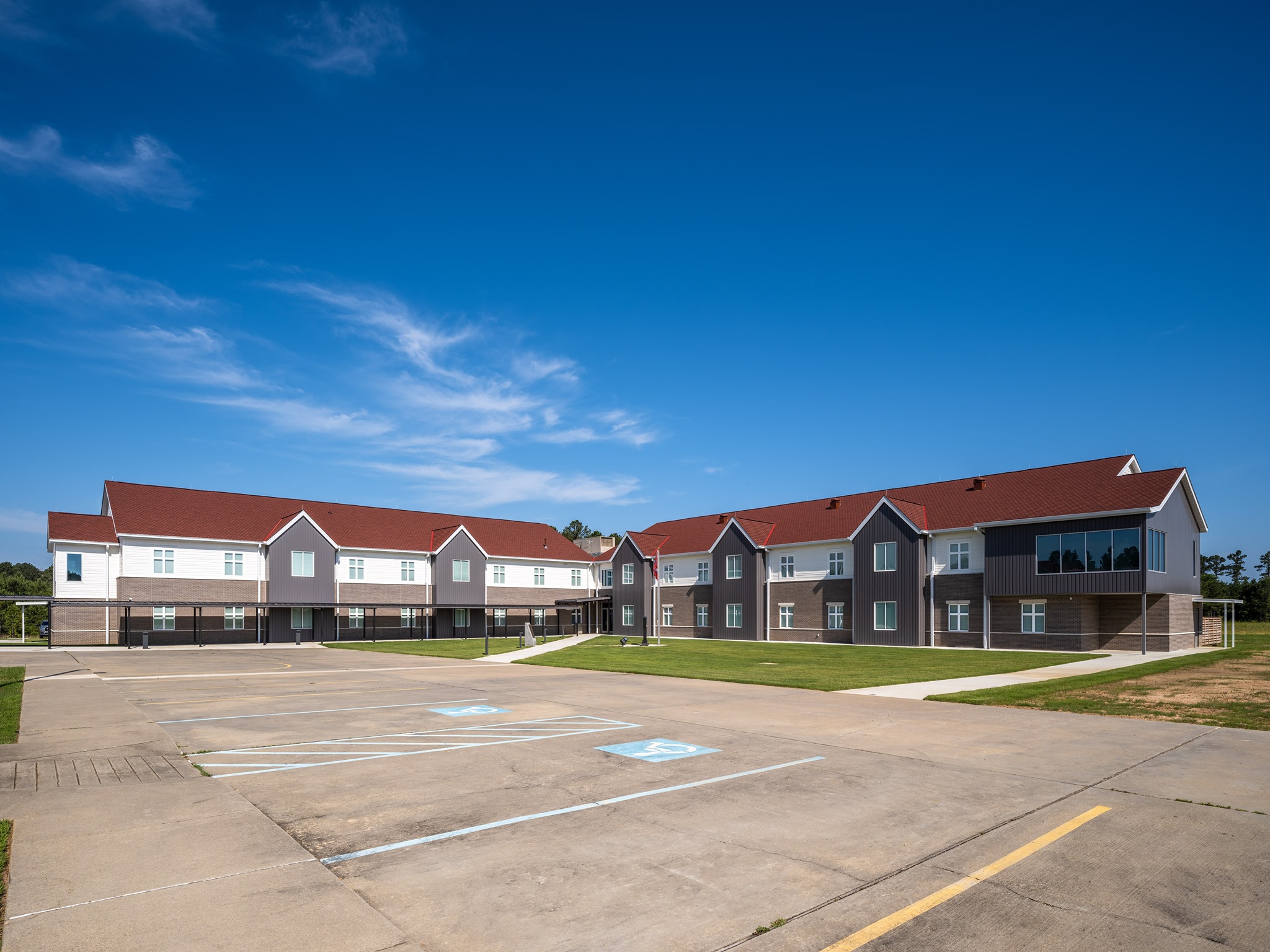 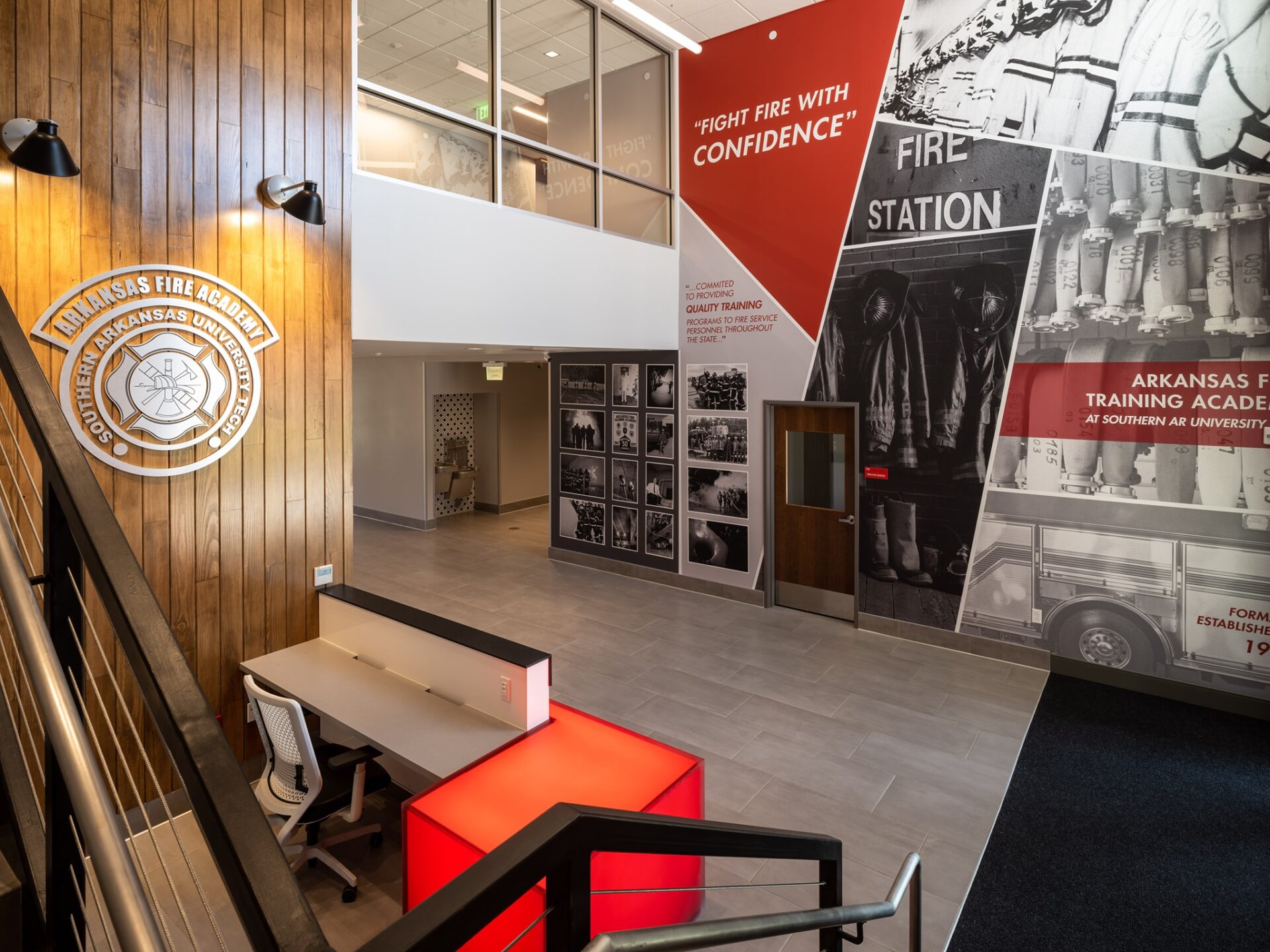 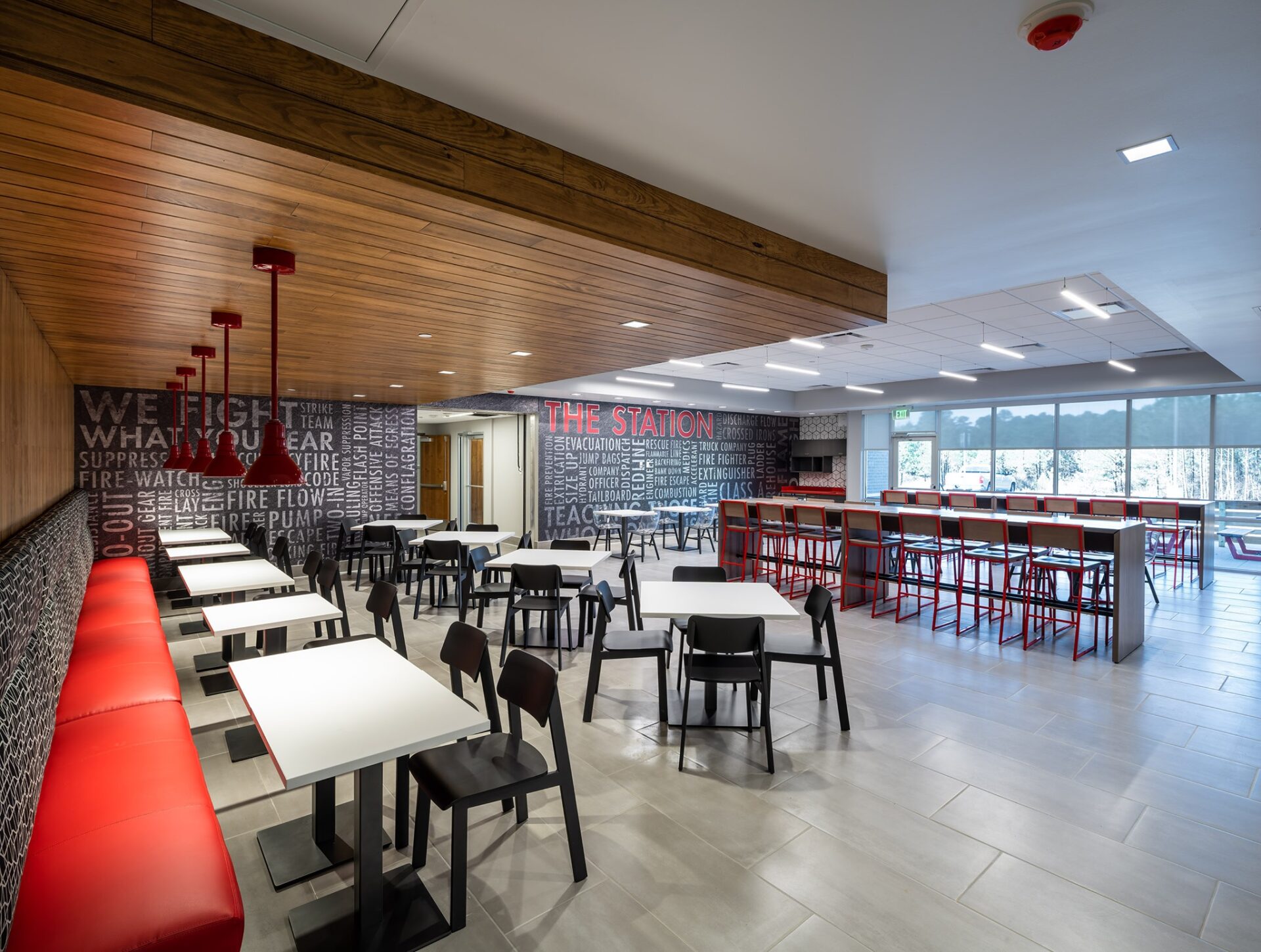 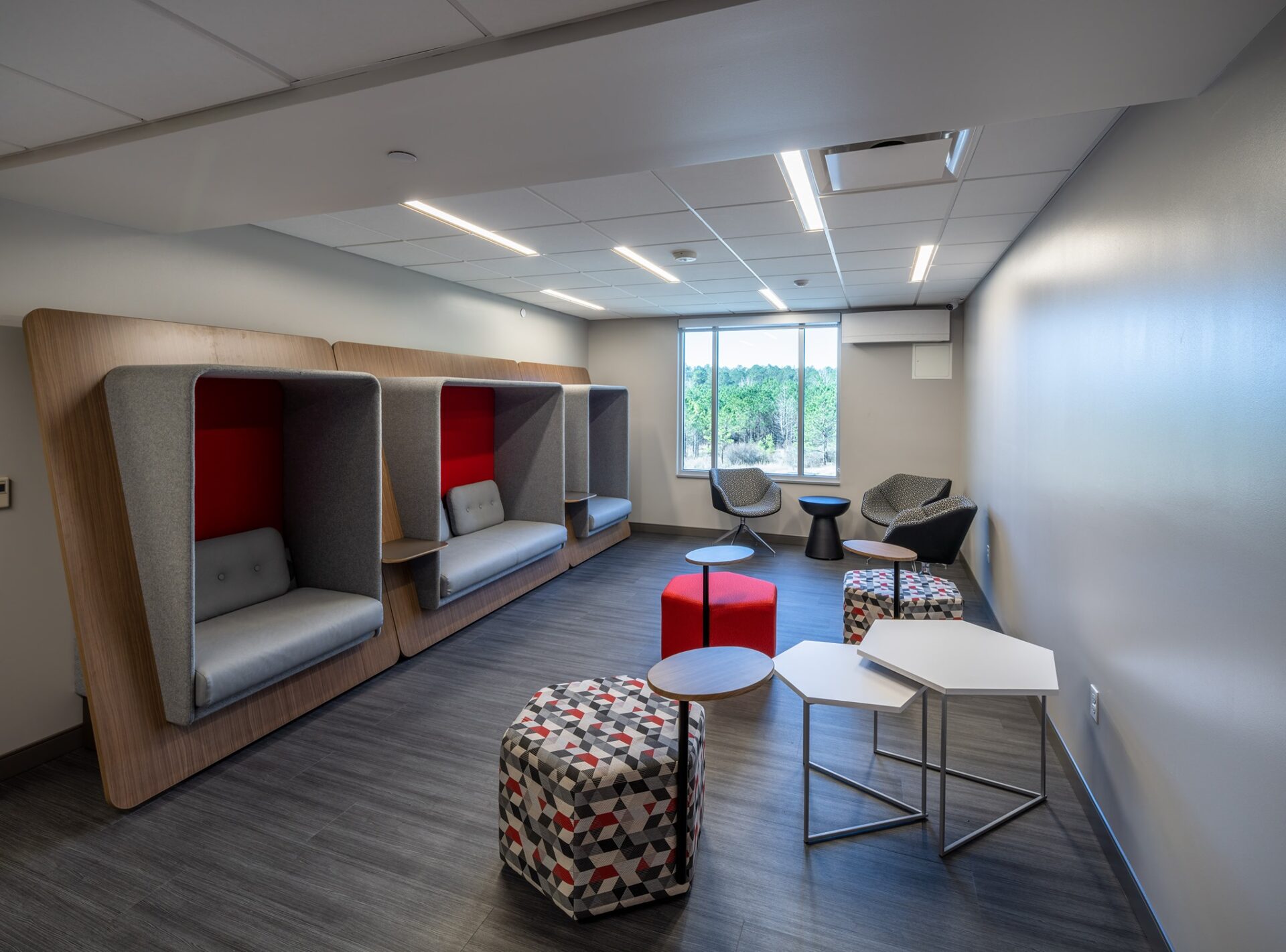 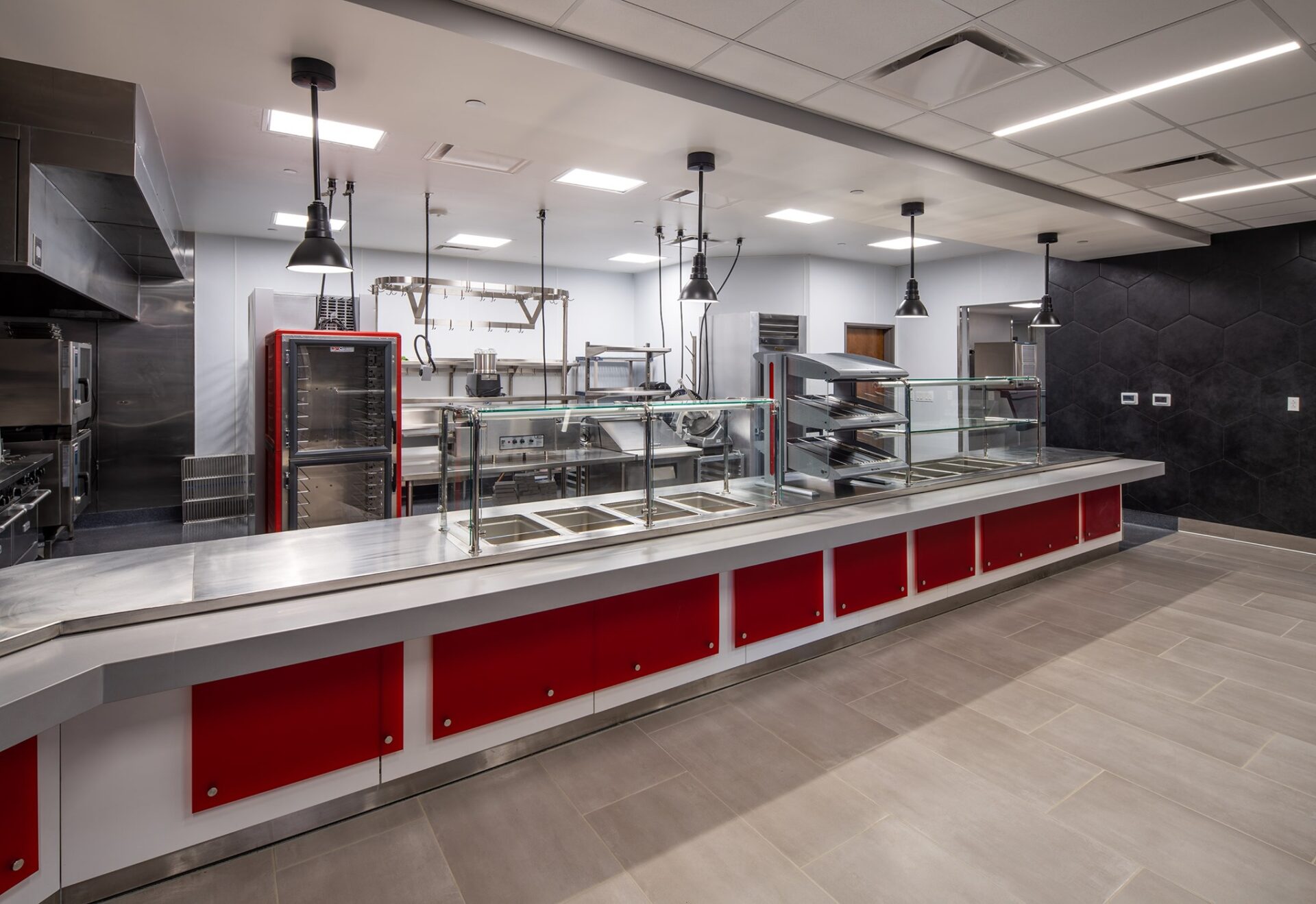 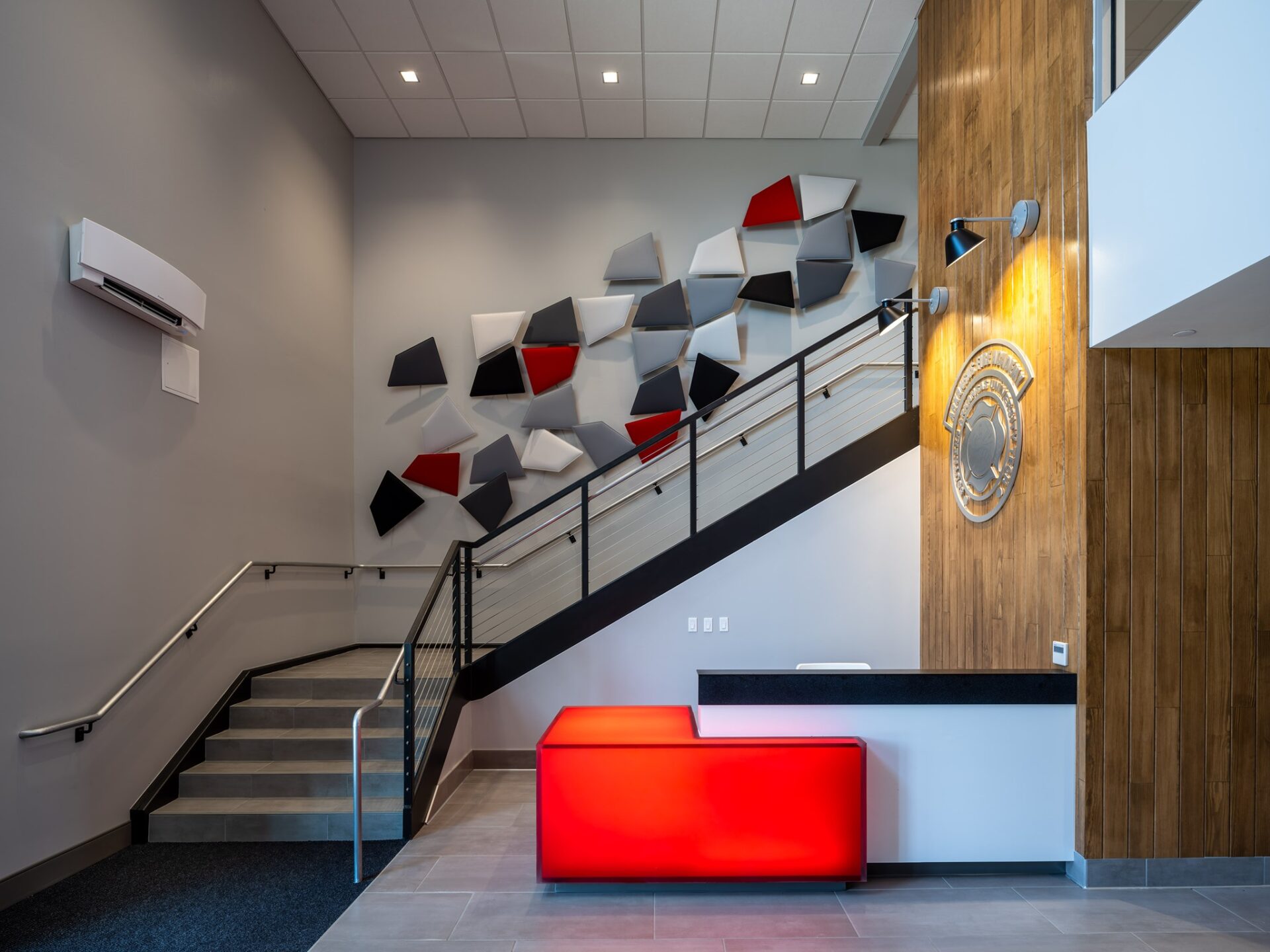