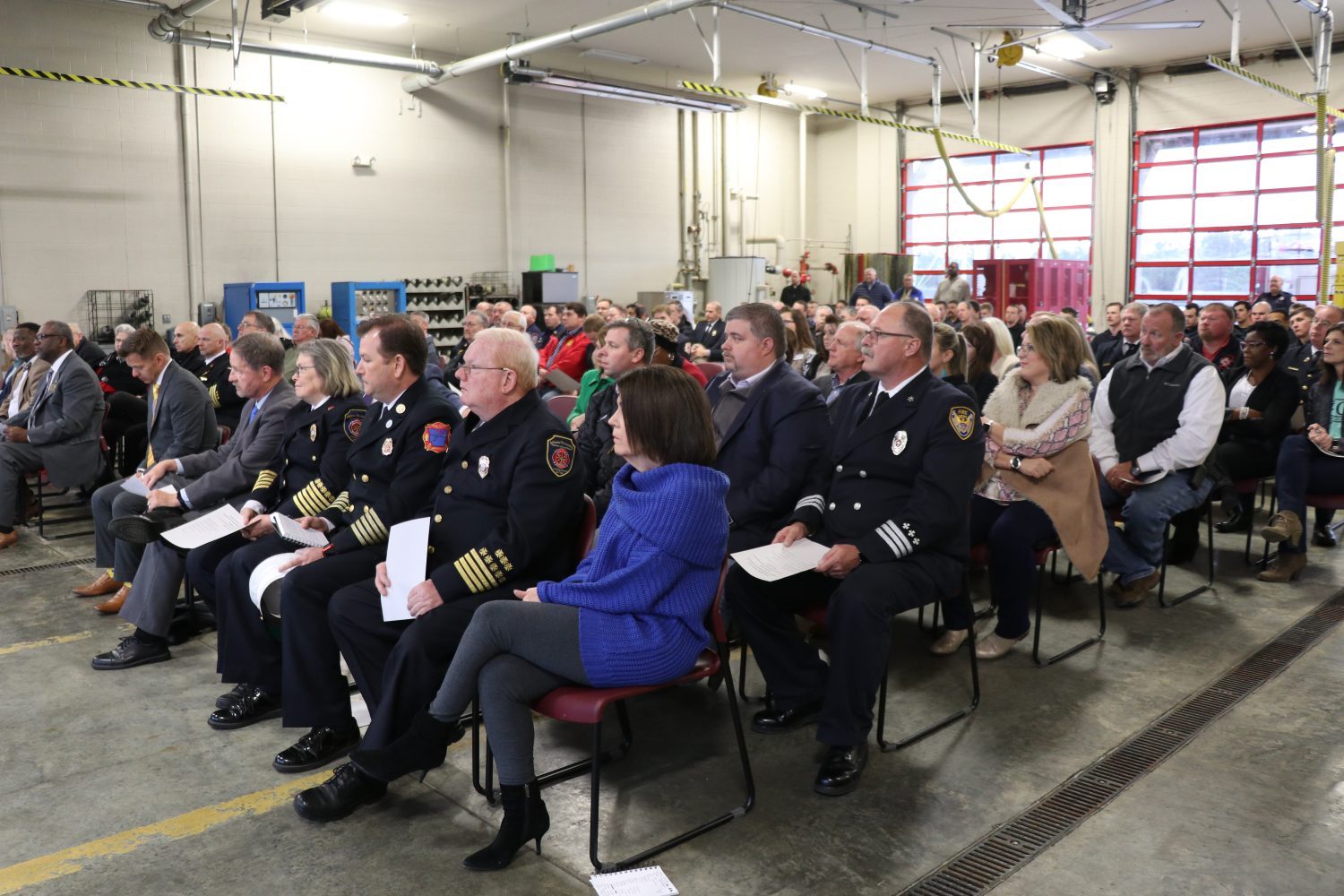 AFTA has big turn out for Groundbreaking

Camden, AR- The cold rainy weather was no deterrent to the fire service and a host of other attendees at the groundbreaking ceremony for the Arkansas Fire Training Academy's new residential facility.

The need for a housing facility on the grounds of the Arkansas Fire Training Academy has long been advocated by the state's fire service. Governor Hutchinson heard the need and took action in providing funding. The facility will be 39,000 square feet and provide sleeping quarters, dining and lounge areas, study areas, offices, and more. The construction is expected to start in a few days and be completed in December 2020. Dr. Jason Morrison stated that he was thankful for the work of everyone involved, and this project has indeed been made possible because of the hard work and advocacy of the fire service and the support of Governor Hutchinson.

The AFTA operates under the governance of SAU Tech and is part of the SAU System. The AFTA provides statewide training to an average of over 20,500 students each year by delivering an average of 11,400 classes to firefighters. 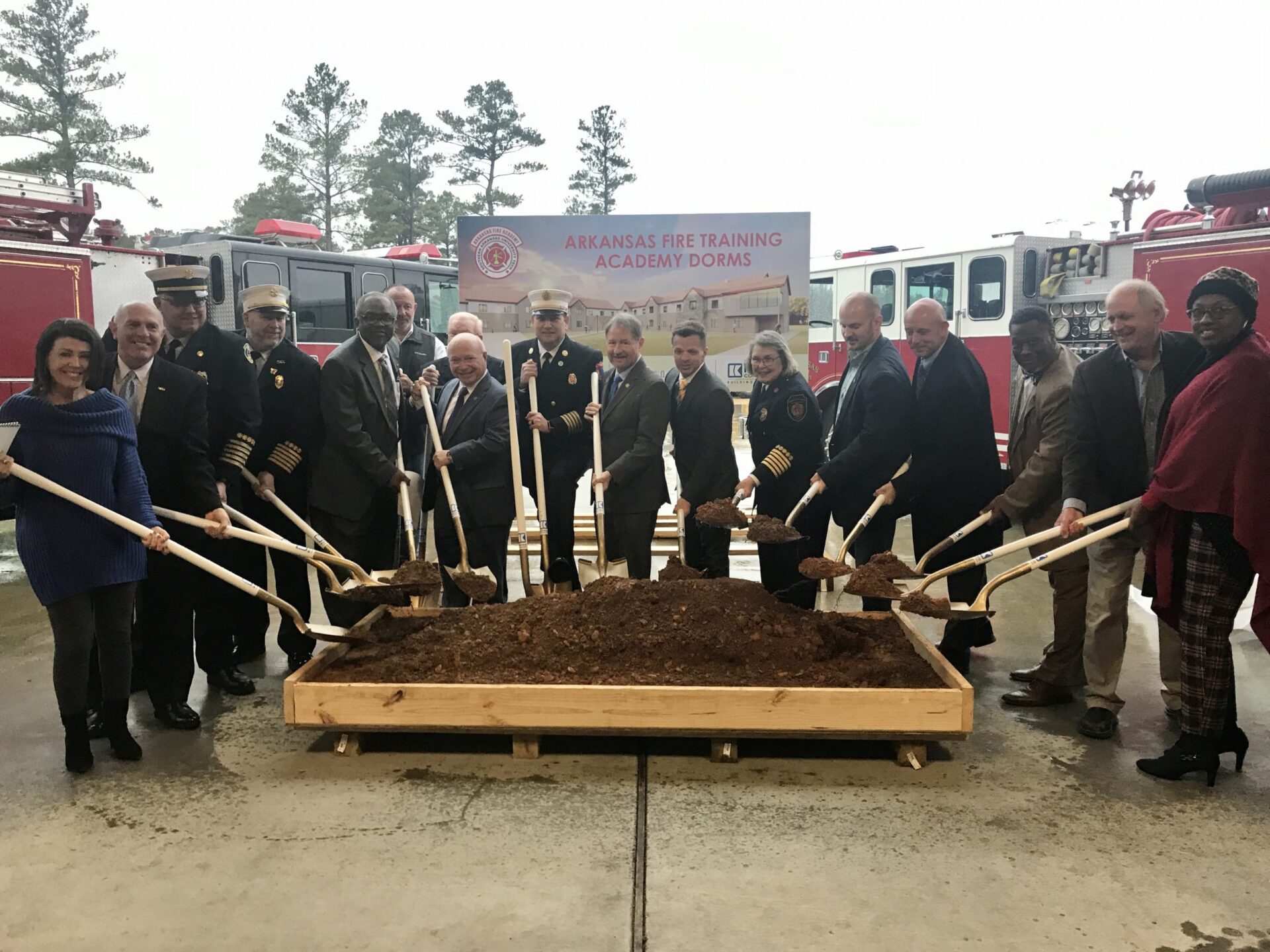