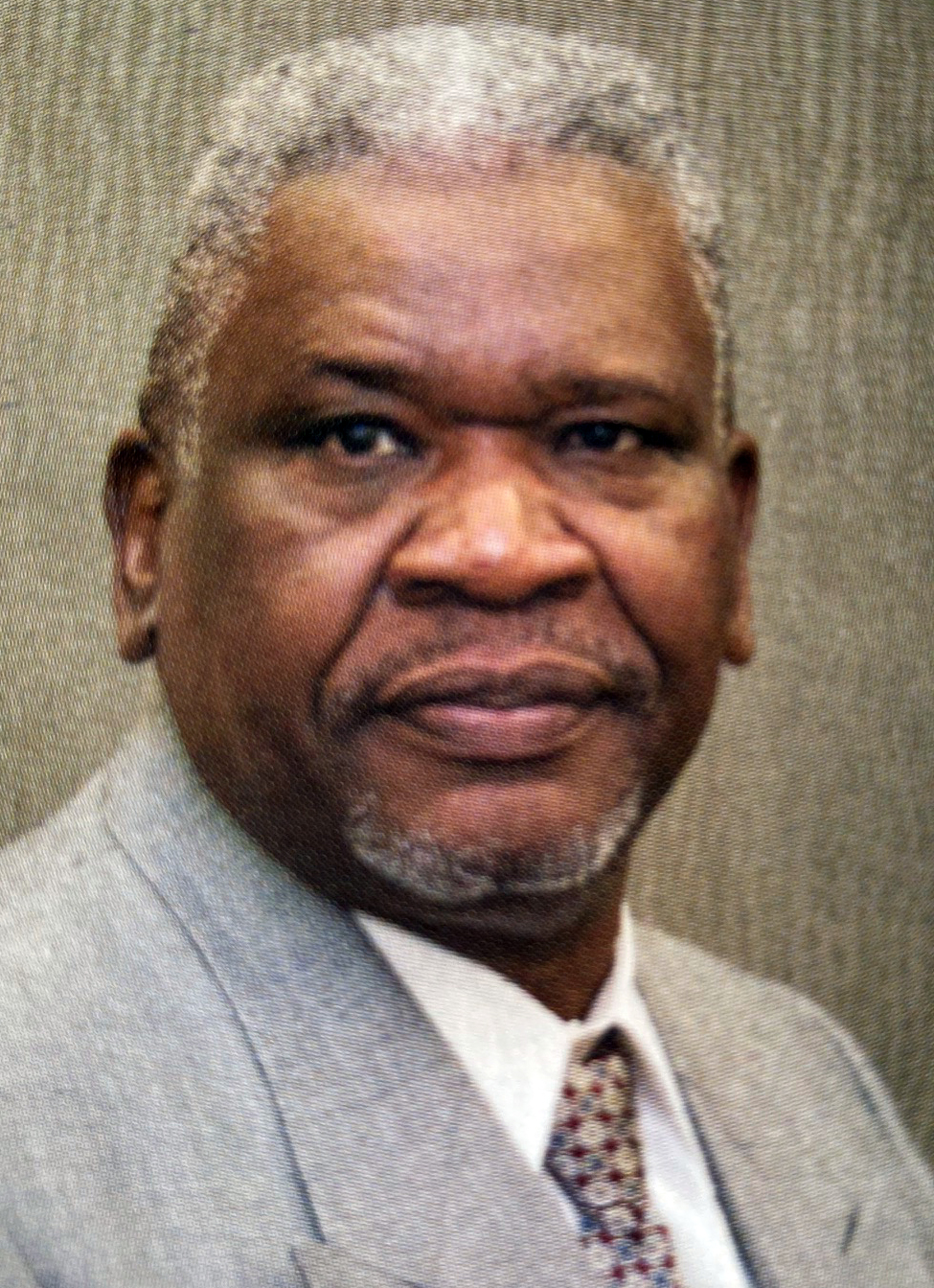 Harry Brown was born and raised in Stephens, Arkansas, where his involvement in city business began as a youth assisting his father on the sanitation collection routes for the City of Stephens.

Harry Spent 23 years working in the local oil refinery. He served in the county and city law enforcement becoming the first African American Police Officer for Stephens.  He was employed with the Ouachita County Sheriff‘s Office as a Deputy Sheriff and served 16 years with the United States Marshall Service.  Harry served on the Ouachita County Quorum Court as a District 4 Justice of the Peace.  Harry was appointed by Governor Frank White to serve on the Arkansas Law Enforcement Training and Standards Commission.

Harry has been a strong and efficient leader for the City of Stephens since becoming Mayor in bringing new ideas, projects, and promoting citizens’ participation.

Harry has also been appointed to many boards and positions at the state level as well as bringing recognition to the City of Stephens. He was elected president of the Arkansas Municipal League as the first Black Mayor of Stephens to serve as President in the history of the League.  He is also a board member of the Community Economic Development Corporation and the ArkLaTex Region.

Harry is married to Erma Brown.  They have three children and eight grandchildren. He is a member of St. Stephens Baptist Church serving as a deacon.  Harry continues to praise God for the many blessings and God’s guidance through all of his accomplishments.

As Mayor of Stephens, Harry built an Entrepreneur Training Center which cost half of a million dollars for the City of Stephens.  Harry led the City Council in obtaining a grant for a million dollars plus to redo water lines throughout the City.  Mayor Brown also wrote Grants to upgrade Stephen’s City Park.