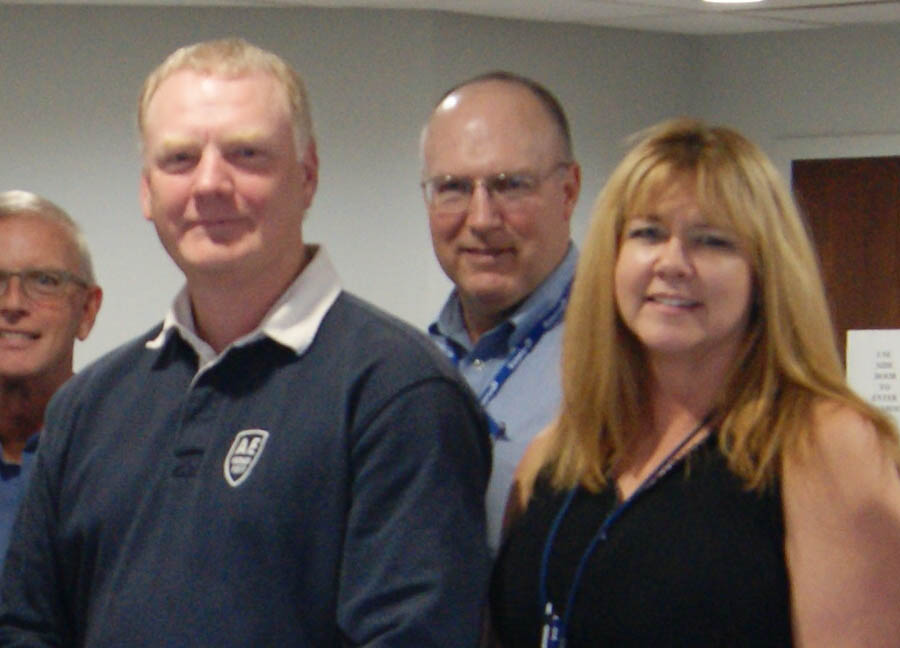 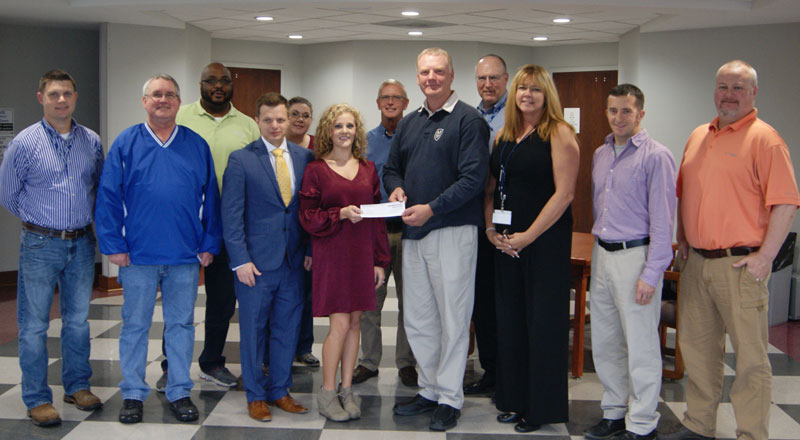 Suzanne Teed, Esterline’s Director of Operations and Facilities, had this to say about the donation, “We strongly believe that we at Esterline Defense Technologies are investing in the future of our company and the future of the Camden area by providing this small sponsorship to SAU Tech athletics over the next few years.  The vision of SAU Tech Chancellor, Dr. Jason Morrison, to grow and deepen collegiate enrollment through athletics casts a wider net for potential students and exposure for SAU Tech.  The result will be a real benefit in the development of technical and administrative resources for the local community, and we are fully aligned with him on that.”

SAU Tech is continuing to seek support for the Rockets through donations to scholarships, booster club memberships, and team sponsorships. For more information how you can support the SAU Tech Rockets, call 870-574-4501.